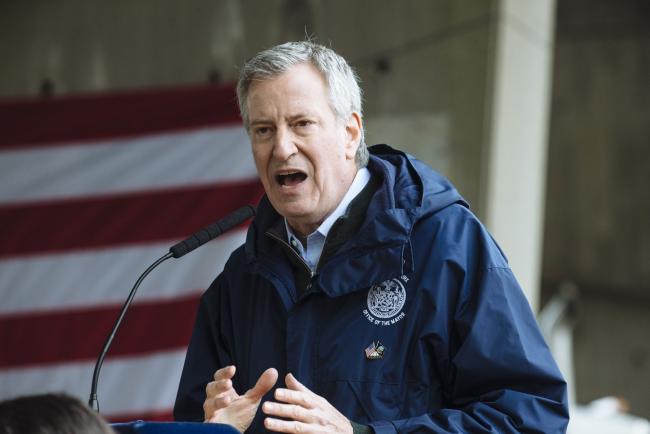 © Bloomberg. Bill de Blasio, mayor of New York City, speaks at a news conference as the USNS Comfort hospital ship arrives at Pier 90 in New York, U.S., on Monday, March 30, 2020. The naval hospital has 1,000 beds and 12 operating rooms. The Comfort will not treat Covid-19 patients, but rather handle overflow or acute trauma cases and other urgent needs, Acting Navy Secretary Thomas Modly told reporters at a briefing last week.

(Bloomberg) — New York City Mayor Bill de Blasio is sticking to his call to start bringing city workers back to the office on May 3, refuting claims by some employees that it’s too soon.

“It’s definitely time to come back,” de Blasio said Friday after a city employee asserted on WNYC radio that many people don’t feel comfortable returning to the office. Other workers have objected on social media, and union officials have questioned whether work sites have made appropriate health and safety changes.

“We get so much more done when people are in person at least part of the time, so that’s why it’s so important to bring people back,” the mayor said. “This is the recovery moment, this is our one chance to get the recovery right.”

Many members of the city workforce have essential roles that can’t be done from home, and never stopped working. But de Blasio set May 3 as the target date to bring 80,000 government workers back to city buildings. He said it’s an important message to send to the city’s private office workers, who remain largely at home.

Less than 14% of workers in the New York metropolitan area were back at their desks as of April 7, according to data from Kastle Systems.

Work and communication is done better when at City Hall, the mayor said. Going back into the office will “help us get more done for people of this city,” de Blasio said.

On Friday, de Blasio said 130,000 city employees have been vaccinated and those who haven’t can get the vaccine immediately if they want it. He pointed to the city’s hospitalization rate, which has declined below public health thresholds, and the positivity rate that is hovering just above the 5% threshold.

“The data and science is telling us this is actually the right time to bring people back,” de Blasio said.

New York City’s Covid rates remain elevated compared to the rest of the U.S. The city had 250 cases per 100,000 people over the last seven days, higher than the state average and case rates for 44 other states, according to the Centers for Disease Control and Prevention.

Disclaimer: Fusion Media would like to remind you that the data contained in this website is not necessarily real-time nor accurate. All CFDs (stocks, indexes, futures) and Forex prices are not provided by exchanges but rather by market makers, and so prices may not be accurate and may differ from the actual market price, meaning prices are indicative and not appropriate for trading purposes. Therefore Fusion Media doesn`t bear any responsibility for any trading losses you might incur as a result of using this data.
READ  Need a break from chores and cleaning? These robots can do your housework for you. 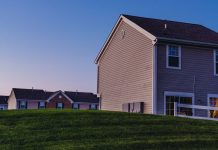 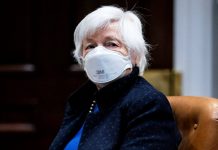 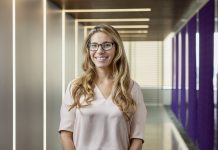 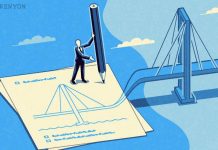 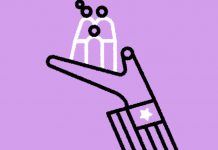 The Week in Business: A Plan for Paid Family Leave 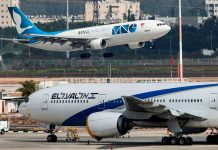 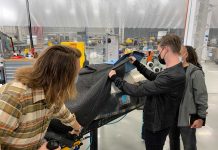 Take a look inside Astra's rocket factory, as the company prepares to go public 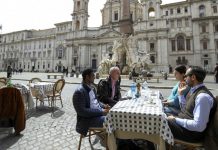 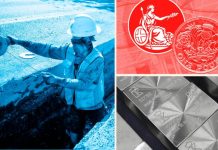 Will US jobs figures continue their upward trajectory?