Oculus quest 2 Black Friday deals 2021: Get a £50 voucher with the VR headset at Currys 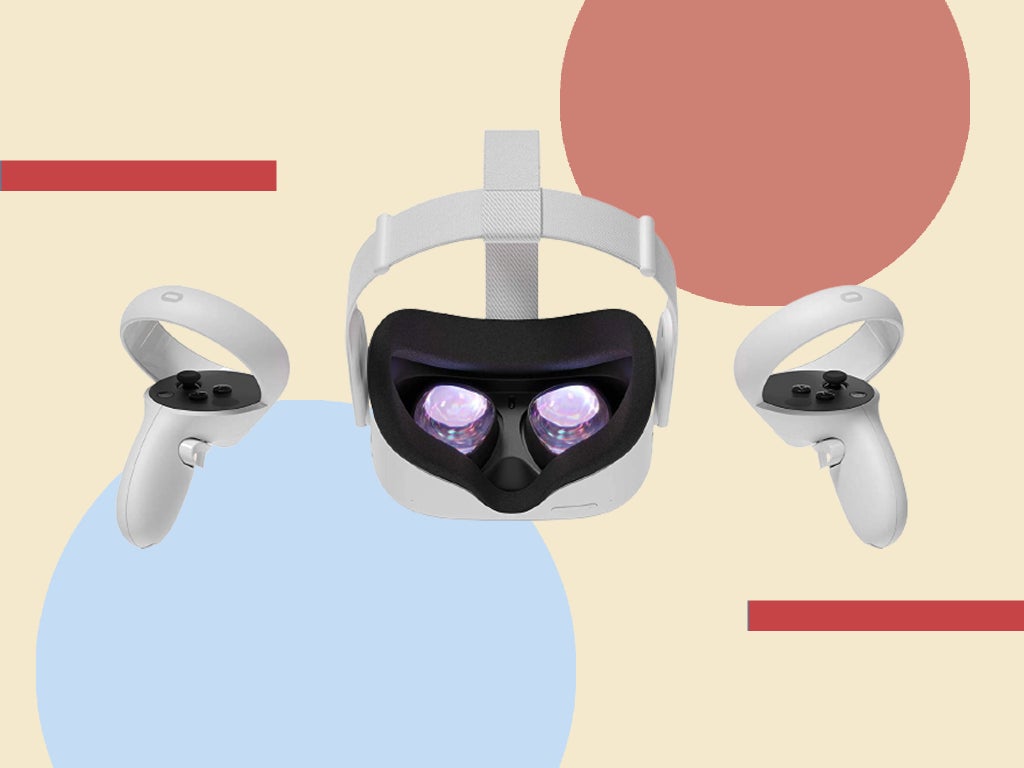 Now that Black Friday 2021 is upon us, we’re all after the best tech deals, including on consoles, videogames and accessories.

The gaming world has been revolutionised in recent years with the advent of immersive virtual reality, and now could be the perfect moment to snap up a quality cut-price VR headset.

We’ve found a deal at Currys that includes a £50 voucher when you purchase the Oculus quest 2 virtual reality headset. The deal runs through the Black Friday weekend and ends on 30 November. All you have to do is purchase the Oculus headset before that date, and you will be emailed a £50 Currys voucher within 30 days of the promotion ending. The voucher can then be used on the Currys website for up to 24 months.

Oculus launched its rift product to critical acclaim in 2013, and it was, in many ways, the first of its kind. The head-mounted display changed the way virtual reality worked, and, for the first time, a fully immersive gaming world was possible. Twinned with excellent audio and video, the rift sold well before being discontinued in 2021. Now there’s the Oculus quest 2, perhaps the last product branded with the Oculus name before Facebook – the company’s new owner – rebrands it.

The quest 2 aims to be the perfect consumer introduction to virtual reality – it is easy to set up, connect and download hundreds of games that make use of the VR platform. Even big, headline titles like the new Microsoft Flight Simulator and Half Life: Alyx have virtual-reality support, indicating widespread adoption of the technology.

See also  Hong Kong elections: can blank votes be outlawed and will Beijing be embarrassed by low turnout?

Read on for the best Black Friday saving we’ve found on this bit of high-tech kit.

The Oculus quest 2 was released in August this year, so, as it is relatively new to the market, this Christmas season is likely to be its first bumper sales run. Stock will undoubtedly go quickly, so we’d recommend getting in early if the quest is on your watch-list this year.

In terms of features, the Oculus quest 2 comes in two flavours. The smaller 128GB model usually retails for £299, whereas the larger 256GB model will set you back around £399. But now, while the prices haven’t been lowered, you can pick up a £50 voucher when buying either version from Currys.

The headset’s focus is on accessibility, and it remains the cheapest way for most people to get into virtual reality. It’s lightweight, wire-free and therefore easy to carry around and features a crystal-clear high definition screen.

Cleverly, the Oculus quest 2 also features all-in-one gaming, which means that if you’ve owned any Oculus products in the past, you can access your old games as well as new titles via the content library.

There’s also no need to connect up a console or PC – as long as you’ve got a wireless internet connection and a Facebook account to can log in with, you’re good to go out of the box.

For the latest discounts on Apple and other tech offers, try the links below:

Best Black Friday beauty deals – stock up on your favourites across make-up, skincare, haircare and fragrance

Best Black Friday laptop deals – there are hundreds of pounds to be saved on laptops from big-name brands such as Apple, Microsoft and HP

Best Black Friday clothing deals – whether it’s a pair of boots or a coat, treat yourself to some new wardrobe essentials

Best Black Friday Nintendo Switch deals – whether it’s the OLED, lite or original you’re after, level up with these discounts

Best Argos Black Friday deals – find discounts on everything from kids to homeware, fitness and DIY 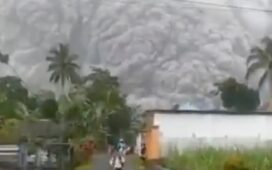