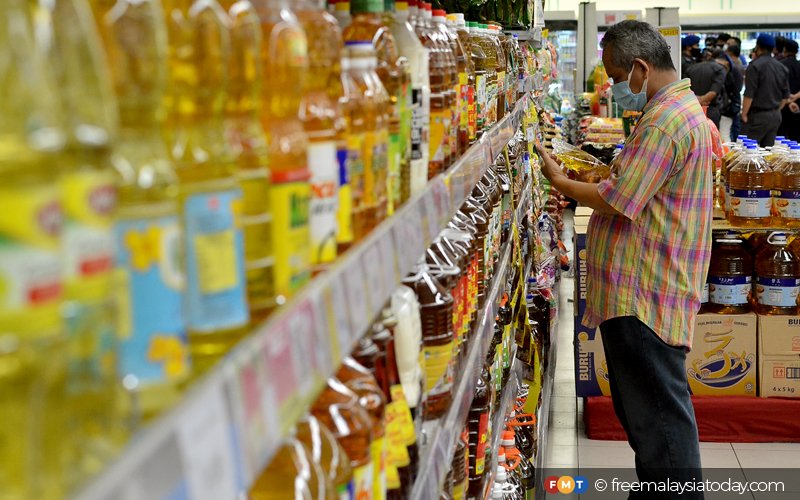 PETALING JAYA: Government officials are conducting a study to set a ceiling price for 5kg bottled cooking oil based on the current market price, according to Rosol Wahid, deputy domestic trade and consumer affairs minister.

He said a team from his ministry would discuss the recommended ceiling price with officials of the plantation industries and commodities ministry and the finance ministry.

“Meetings will be held on how to overcome this problem (increase in cooking oil prices),” he said, adding that a decision was expected to be made at the meeting.

He said cooking oil had experienced a price increase because of rising prices of crude palm oil.

A 5kg bottle of cooking oil is sold for about RM30 to RM35 at supermarkets and retail shops.

“I assure you that the government is working hard to ensure that people are not affected by the Covid-19 situation,” he said, Bernama reported.

Rosol also denied an opposition representative’s claims that recycled oil was being used in the 1kg polybag of cooking oil which qualifies for a government subsidy.

He also called for a two-tiered pricing for crude palm oil. “Exported palm oil should be sold at market price, but for domestic use, the government can introduce lower prices. That way, not only the price of cooking oil without subsidies will be cheaper but the subsidies borne by the government will be reduced,” he said. 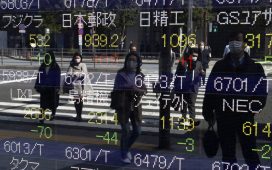