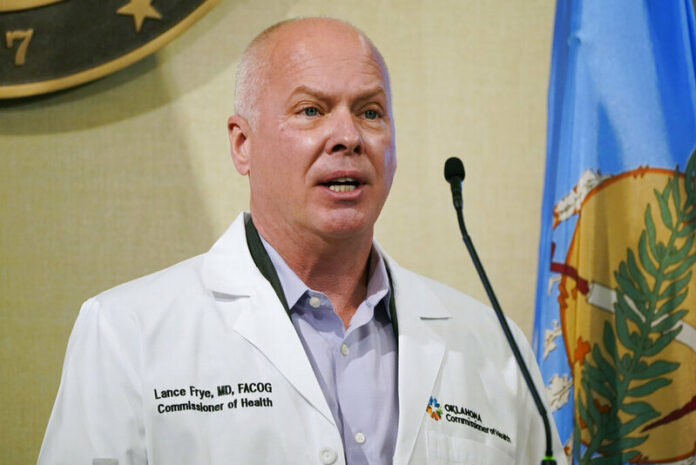 Department spokesperson Rachel Klein said Frye “felt it was time to move on” from leading the agency.

His departure came a day after state Republican leaders, including Gov. Kevin Stitt, expressed outrage upon learning the health department in May issued a birth certificate with a nonbinary gender designation.

The birth certificate was issued as part of a settlement with an Oklahoma-born Oregon resident. The settlement was reached under the administration of former state Attorney General Mike Hunter, Frye said.

Frye lauded “the dedication, resilience and tenacity of the OSDH team,” in a statement released Friday by the department. “They have worked tirelessly over the last two years to ensure Oklahomans had access to not only COVID-19 testing, vaccinations and critical information, but to other life-saving services.”

Stitt, who appointed Frye, praised his handling of the coronavirus pandemic in the state.

“Dr. Frye provided steady leadership during Oklahoma’s COVID response from his role in surge planning on the Governor’s Solution Task Force to guiding our vaccine rollout that was Top Ten in the nation as Commissioner of Health,” Stitt said in a statement.

Although Frye encouraged mask wearing to slow the spread of COVID in Oklahoma and was commonly seen wearing one, he refused to publicly disagree with Stitt’s stance to not issue a statewide mask mandate.

Deputy Health Commissioner Keith Reed has been named interim commissioner of health, according to Kevin Corbett, state Secretary of Health and Mental Health.

“I am grateful to Dr. Frye for stepping up during a very difficult time, to keep Oklahomans safe and develop a path for a future state of health in Oklahoma,” Corbett said. “The state owes him a debt of gratitude for giving his time.”

Frye was named health commissioner in May 2020 after the state Senate declined to consider Stitt’s nomination of Gary Cox as commissioner. 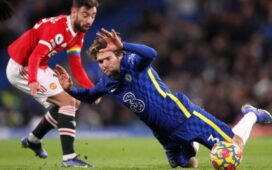 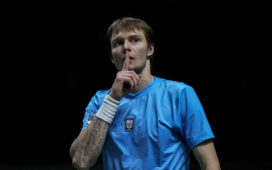 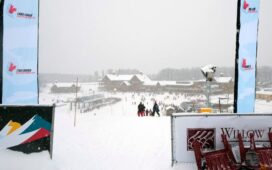 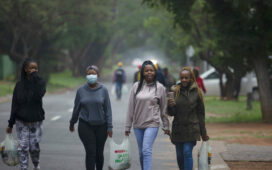 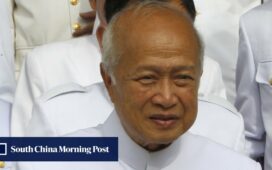 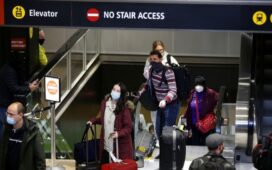