When old-school bakery Chin Mee Chin Confectionery shuttered in 2018, fans of their kaya buns and Swiss rolls were beyond devastated.

It’s been a long time coming and after almost three years, they’re finally making a comeback at their original location at 204 East Coast Road on Sept 15.

While its interior remains mostly unchanged, the prices of menu items will be increased.

The bakery was slated to reopen its doors in March and then mid-June this year, but according to 8days.sg, this was continuously pushed back due to issues with the menu and the expansion of their kitchen.

You can also get your hands on their crowd-favourite kaya toast made with the brand’s charcoal-toasted signature buns and creamy housemade kaya.

That’s not all — the menu has been revamped and will have new items like otak buns, hae bee hiam (shrimp chilli) buns and chocolate peanut butter tarts.

Some of their old menu items will be served differently too, such as their sugee cakes. In the past, you could only purchase these as whole cakes, but now, you can enjoy them in slices.

When Chee Min Chin Confectionery shuttered in 2018, they cited a lack of succession and manpower issues as their reason for the closure.

Founded in 1925, the brand had humble beginnings as a bread delivery business. In the 1950s, it was turned into a Hainanese coffee shop.

The place was especially popular with Katong residents and many would flock to the store for some good old kaya toast and coffee.

The establishment is now helmed by the original family in partnership with Ebb & Flow Group, the same folks behind The Dragon Chamber and 8ASH at Ann Siang Hill. 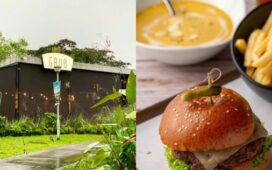 Bishan Park cafe Grub closing after 9 years, says 'timeline given for moving out is very short' 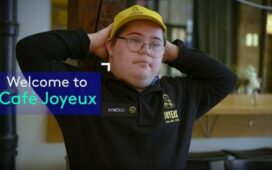 Café Joyeux is a coffee shop with a social conscience (VIDEO) 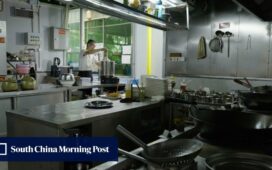 These 4 villages in Guangdong province put themselves on the culinary map with signature Cantonese dishes, and ‘oil tea’ 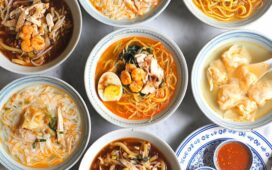 Set your taste buds aflame with this fiery ‘Pompeii pasta’ 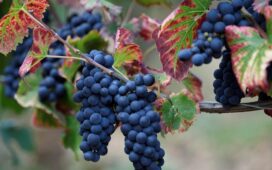 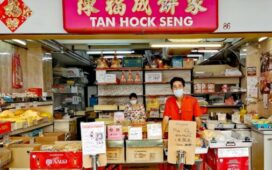 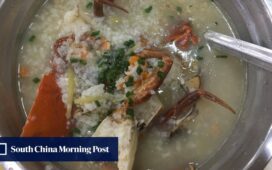 Where and what to eat in Hainan, China, from coconut chicken in Sanya to a seafood market that’s not to be missed 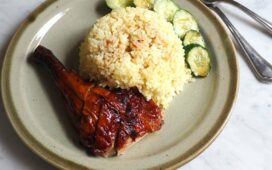