PARIS, April 23 ― If you are the kind of shopper who simply cannot throw away old luxury packaging, you may be in for a pleasant surprise. According to a recent study, bags and boxes for such prestigious brands as Rolex, Louis Vuitton and Chanel may be worth a lot more than you think, with some pieces fetching as much as a hundred euros.

As the years go by, luxury packaging may become almost as sought-after as the goods it was designed to contain. Take for example the iconic blue boxes by Tiffany & Co., which are now a symbol of American luxury. And in recent years, the fact that old packaging can be bought and sold online has left no doubts with regard to its value. In the light of all of this, you may now be wondering about what to keep and throw away in the future. Never fear, help is at hand in the shape of a new study published by British website Money.co.uk, which has identified branded packaging items that are the most likely to to increase in value over time.

It turns out that watch boxes by major brands most certainly have a value. For example, those made by Rolex are worth an average of £160 (RM910.56). Ranked second, empty boxes by Tag Heuer fetch around £149, while boxes by the Breitling brand, which are placed third in the ranking, usually find buyers for more modest prices in the region of £130.

The attraction of old perfume bottles

Luxury watch items may lead the field, but they are not alone. Bags by the likes of Gucci and Louis Vuitton, which fetch average prices of £69, are also valuable. Those by Louboutin can also be resold for almost as much. Fans of Tiffany & Co., however, will be surprised to find that the New York jeweller’s famous blue boxes, which have definitely made their mark on the popular imagination, are only worth a mere £51.

With regard to cosmetics packaging, old perfume bottles lead the way. Nowadays, of course, there are many brands that offer to recycle these containers for environmental reasons, but it might be a mistake to take advantage of such offers for some pieces that remain highly collectible. Bottles by Dior, for example, generally fetch around £50, those by Chanel and Hermès are only slightly less valuable. You should also be careful to keep glass candle containers by Diptyque, which are worth £50, which is not far off the price of a new scented candle by the Parisian brand. With figures like these in mind, some of you may have to think again before succumbing to the current Marie Kondo-led vogue for getting rid of clutter. ― ETX Studio 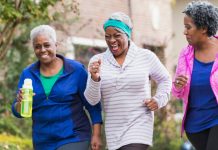 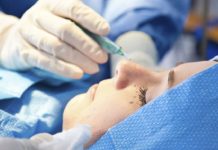 Post-pandemic, liposuction and tummy tucks could be the hottest plastic surgery procedures 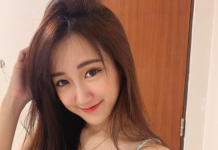 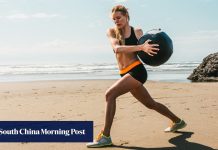 1 hour of HIIT exercise a week is as effective as 5 hours of moderate activity, research shows 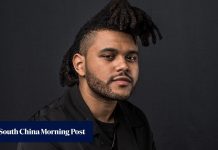 Why The Weeknd won’t submit music to the Grammys again – after getting zero nominations for After Hours, the Blinding Lights singer calls out... 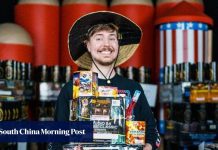 Is MrBeast the world’s most controversial YouTuber? Meet the 22-year-old famous for giving millions to strangers and opening a free restaurant during Covid-19

The future of the Manchester United brand under scrutiny 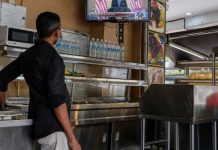 Will aid come under Malaysia’s latest MCO? Here are eight key Covid-19 relief measures and what happened to them 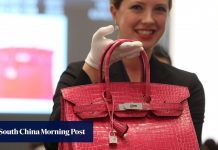 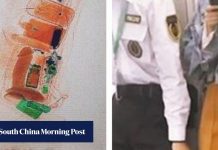