“We’ve had our say, the handicapper has had his say and we’ll make our decision in due course,” was the nearest thing to a reaction from Tiger Roll’s owner, Michael O’Leary, on Tuesday after the dual Grand National winner was set to carry 11st 9lb, 1lb below top weight, if he attempts a record-equalling third success at Aintree on 10 April. This year’s race revolves around him, but uncertainty about whether Tiger Roll will even be there is likely to continue for several weeks yet.

The comment, from Eddie O’Leary, racing manager for his brother’s Gigginstown Stud, came after Tiger Roll’s was rated on 166 for this year’s National, 7lb higher than for his second win in 2019 and well above the mark “in the 150s” that Michael O’Leary has recently suggested might be required to see him line up. At the same time, though, it is 5lb below Tiger Roll’s rating when he last ran in a British handicap, in a cross-country race at Cheltenham in November, and as low as Martin Greenwood, the handicapper, could realistically go given the 11-year-old’s previous form around Aintree.

Racing fans eager to see Tiger Roll head to Liverpool in April may take it as a positive that Eddie O’Leary, racing manager for his brother’s Gigginstown Stud operation, did not add to the criticism of Tiger Roll’s current rating in recent weeks.

To run in another National, though, Tiger Roll will need to come through one, and possibly two, races beforehand. “We’ll let him go to Cheltenham [for the Cross Country Chase in March],” Eddie O’Leary said, “and we’ll see what happens there. He’s [also] in the Boyne Hurdle [at Navan on Sunday] although I’d say the ground could be too heavy for him.”

O’Leary also put the preoccupation with Tiger Roll’s run into context, in the midst of the ongoing pandemic which forced the cancellation of last year’s Grand National. “We’ve 10 horses in there and we’ll set ourselves as they go on,” he said. “Go back to the loss of Rose Paterson [Aintree’s former chair, who died in August] this year, Rose is a bigger loss to Aintree than Tiger Roll or any other horse could be. She’s a desperate loss to Aintree. Tiger Roll, it doesn’t matter [and] we’ll make our own decision in time.”

If Tiger Roll does show enough at Cheltenham to persuade O’Leary to send him to Aintree for a tilt at history, he will almost certainly set off as the clear favourite. Amid the uncertainty over whether he will line up, though, Jonjo O’Neill’s Cloth Cap, an impressive front-running winner of the Ladbrokes Trophy in November, is the early favourite at 16-1, with Tiger Roll, Kimberlite Candy and Burrows Saint next in the list on 20-1.

“I’m training him for the race and I will be keen to run him,” Gordon Elliott, Tiger Roll’s trainer, said on Tuesday. “It will be disappointing for everyone if he doesn’t turn up but as you know, he [O’Leary] makes the decisions.” 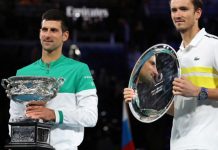 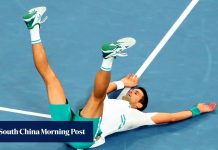 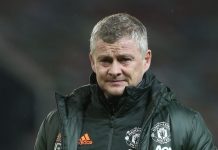 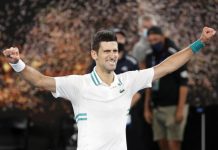 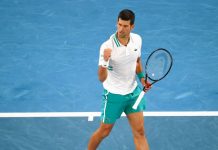 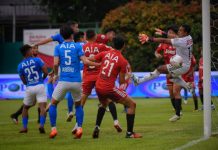 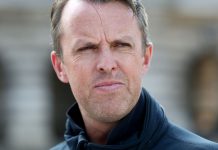 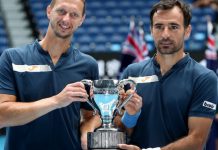