TOKYO – Singapore’s top female sprinter Shanti Pereira says she is feeling “nervous, but good” ahead of Monday’s (Aug 2) 200m heat at the Olympics.

She will race in one of the seven heats from 10.30am, and will become the first female sprinter from the Republic at the Games in 65 years. The last Singaporean women sprinters at the Olympics were Mary Klass (100m and 200m) and Janet Jesudason (100m) in Melbourne in 1956.

Pereira arrived in Tokyo on July 25 and has been acclimatising to the hot, dry Japanese summer, managing six sessions on the training track.

“We’ve just been fine-tuning some stuff,” she told The Straits Times of the work she and coach Luis Cunha have done in Japan.

“The training itself is similar to what I did in Singapore the (previous) couple of weeks. We focused on quality and not as many sets… High intensity, high quality.”

Asked how she felt after a week in Tokyo, she said: “Good! Nervous, but good.”

She visited the 68,000-capacity Tokyo Olympic Stadium – which sadly will be devoid of fans because of the pandemic – the first day it was open to athletes, and was struck by how much it felt like home.

“I had the feels,” she said, “and was like, ‘Woah… It looks and feels so much like the (Singapore) Sports Hub… Everyone there that day was very excited, with the Olympic rings on the track and everything. The atmosphere was very nice.”

Pereira said she and Cunha, a Portuguese who raced at the 1988, 1992 and 1996 Olympics, walked an entire round of the track “to take it all in”. Here, she has also been quietly absorbing lessons from some of the world’s best.

Pereira has come across Jamaican stars Shelly-Ann Fraser-Pryce and Elaine Thompson-Herah, who retained her 100m gold on Saturday night, and American legend Allyson Felix several times on the track and dining halls. But she is less star-struck these days, and it was “not so much of a freakout”, as she had also encountered them at the World Championships in Doha in 2019 and Beijing in 2015.

Still, she added: “It’s really nice to be able to watch their warm-up routines, and because there are so many Olympic and world champions in one place, it’s good for me to see and maybe pick up one or two (lessons) to better myself too.

“But at the same time, I don’t want to get distracted because I’m doing my own training so I mostly focus on myself (at the track).”

Before she departed Singapore, Pereira, who is in Tokyo on a universality place, had told ST her goal at the Olympics was to take another step forward in her “long-term” goal with Cunha – who began coaching her in January 2020 – to lower both her 100m and 200m national records.

She reiterated this and said: “I want a good time, a personal best or something (near to it) that is good.

“But the fact I am here, I am already thankful. I am not going into (the heat) with too much expectation, and I want to focus on enjoying my race.” 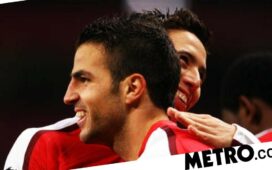 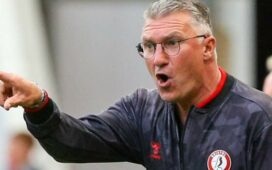 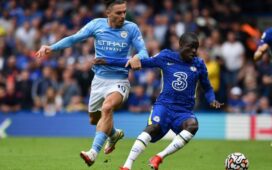 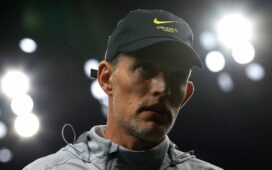 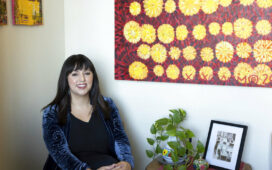