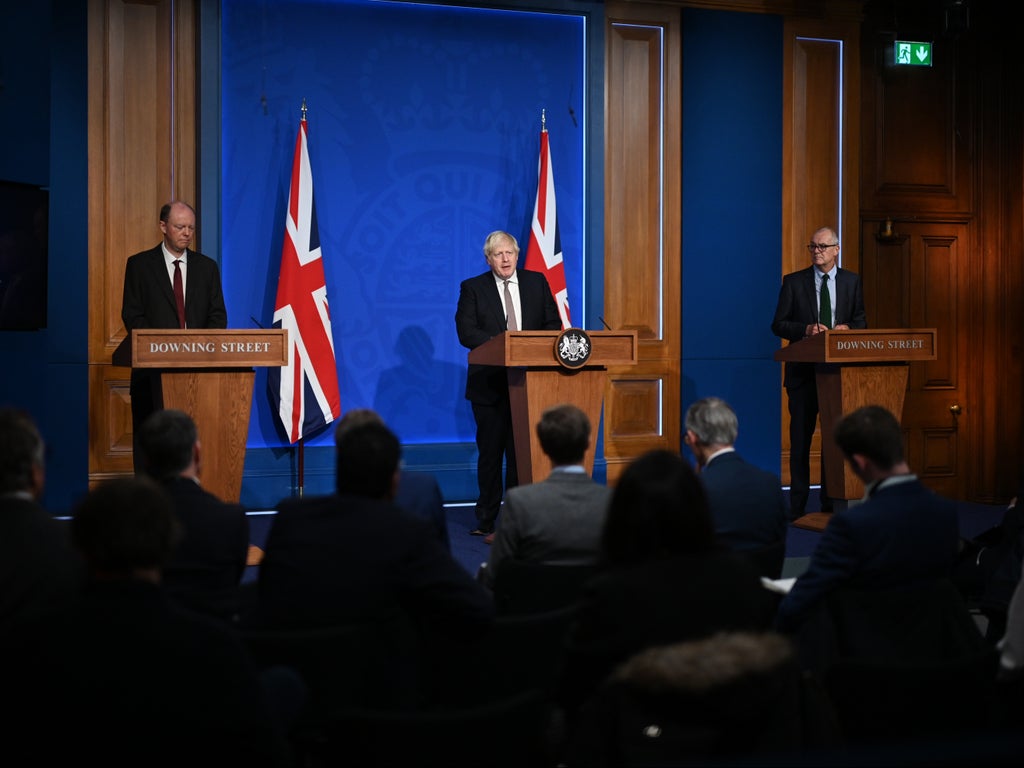 The UK is bracing for the arrival of the potentially more dangerous and transmissible new Covid variant, as Europe has recorded its first case.

In Whitehall, the Covid-19 taskforce has been scrambling to examine what restrictions could be implemented if the variant displaces delta and takes hold in the UK, while scientific advisers to the government have warned that new measures are needed now.

Sajid Javid, the health secretary, said that the variant, named omicron by the World Health Organisation (WHO), was of “huge international concern” and could pose a “substantial public health risk”, but that there was no immediate need for restrictions to be implemented beyond adding certain countries to the travel red list.

Europe and the US followed the UK’s lead in banning travel from southern African countries, as the first case was detected in Belgium. Meanwhile, fears over the variant’s impact sent shockwaves through the stock market, wiping £72bn off the Ftse 100.

Professor John Edmunds, an epidemiologist and a member of the Scientific Advisory Group for Emergencies (Sage), said the “extremely worrying” data from South Africa, where the variant appears to be spreading rapidly, suggests omicron could be capable of overcoming the body’s immune defences.

In anticipation of the variant’s arrival, he said the government needed to consider extending border restrictions with affected countries, prepare for mass testing and localised restrictions, and accelerate the rollout of boosters and vaccines across the UK. He also discussed the possibility of offering a second vaccine dose to children.

“All of these things need to be put on the table,” he told the BBC. “At some point, we’re going to get this variant here in the UK. What are we going to do about it when we do get cases here?”

Scientists remain unsure of just how transmissible the new variant is and to what extent it will evade the immune response triggered by vaccination and natural infection. Laboratory work is under way in the UK and beyond to address these unknowns. So far, there is no evidence to suggest that the omicron variant causes more severe disease.

The government’s Covid-19 taskforce, which coordinates Whitehall’s response to the pandemic, has been put on a “war footing” according to one insider, and encouraged to assume the worst as it works with other groups to collate data, including on travellers from countries with known cases of the variant.

The variant has so far been detected in Botswana, South Africa, Hong Kong and Israel, and in Belgium, where it was identified in an individual who had recently returned from Egypt. Along with the UK, the European Union and the US have restricted travel from up to eight countries in southern Africa.

Professor Sharon Peacock, head of Britain’s genomic surveillance network, said the speed with which omicron had been detected and the subsequent imposition of travel restrictions had bought the UK some time, but warned that the variant was “likely to be transmitted into the UK at some point”.

It’s unknown whether the variant is more effective at spreading than delta, which is globally dominant. If this proves to be the case, omicron “will arrive in the UK sooner or later”, said Professor Mark Woolhouse, a member of the government’s scientific advisory group on pandemic modelling.

Whitehall insiders told The Independent that some staff were likely to be redeployed to bolster the Covid-19 taskforce, which has been slimmed down in recent months.

One source said that staff had been told informally to assume a “war footing”, and that they must prepare a refreshed “plan C” option to present to senior decision-makers in government.

Officials are revisiting earlier modelling that examined how 19 sections of the UK economy could recover once restrictions were lifted. The plan is predicated on how businesses and consumers reacted to the 6 January lockdown.

However, officials are trying to work out how compliant the UK population is likely to be if a fresh wave of restrictions is required to protect public health. This echoes the concerns of England’s chief medical officer, who said his “greatest worry” was whether the public would accept new measures in the face of the new variant.

Professor Chris Whitty, speaking during a panel discussion hosted by the Local Government Association, said: “If we need to do something more muscular at some point, whether it’s for the current new variant or at some later stage, can we still take people with us?”

Officials working with the UK Health Security Agency (UKHSA) have also been tasked with tracking travellers’ movements in and out of the country, on a level not seen since the emergence of the delta variant. This has involved creating a timeline of large-scale events in the UK in order to work out where there could be any major opportunities for transmission of the new variant, if it is found to be in circulation.

These could include last weekend’s rugby match between England and South Africa, at Twickenham stadium in London. Health officials also warned on Thursday evening, prior to the enforcement of the new travel ban, that between 500 and 700 people were entering the UK from South Africa every day.

Dr Susan Hopkins, chief medical adviser at the UKHSA, said no cases had been detected in the UK yet, but admitted it was a possibility that the variant had flown in under the radar. 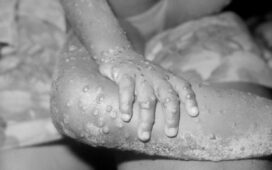 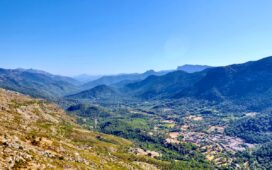 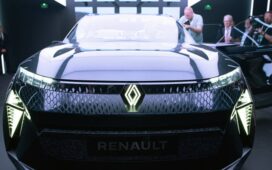 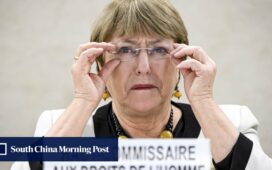