Only 54% of Europe is fully vaccinated, WHO official says

LONDON — Europe is slipping behind in its vaccination drive and could see hundreds of thousands more deaths by next spring, the World Health Organization has said.

“We’ve only got 54% of the one billion people living in Europe fully vaccinated,” Robb Butler, executive director for WHO Europe, told CNBC Wednesday.

This region for the U.N. health agency comprises of 53 countries that actually spans Europe and Central Asia and has approximately 900,000 citizens at its last count.

“There are [around] 45% who are unvaccinated or not fully vaccinated, that’s a bigger issue for our policy and decision-makers right now — driving up vaccination rates,” he told CNBC’s “Squawk Box Europe” on Wednesday.

Most, if not all, of the people who have been admitted to hospital intensive care wards with Covid are unvaccinated, health officials from across the region have reported. Covid vaccines cannot stop transmission of the virus entirely but they greatly reduce the risk of severe infection, hospitalization and death.

WHO Europe’s large proportion of unvaccinated people puts it at risk of excess deaths in the months to come, the WHO warned on Tuesday, issuing a statement in which is said that the Covid death toll in Europe and Central Asia could rise by 700,000 to reach more than 2.2 million by next March.

The Europe region has already recorded 1.5 million Covid deaths, with the virus now becoming the leading cause of death in both Europe and Central Asia, WHO’s Europe branch said.

The region is currently experiencing nearly 4,200 deaths per day, twice the daily deaths recorded at the end of September, the statement noted.

WHO has repeatedly stated that Europe is at the epicenter of the latest global wave of Covid infections. Vaccination rates, both of the initial Covid vaccination programs and booster shots, differ widely from country to country.

Germany is mulling tighter Covid restrictions that could include lockdown measures with a decision expected on Wednesday. Meanwhile, Spain is tightening controls as infection numbers rise. Austria has opted for total lockdown and the Netherlands for a partial one.

Austria is, so far, the only country in Europe that will make Covid vaccines compulsory from February next year, although there have been calls in other countries for mandating vaccines.

WHO’s Butler said the health agency did not have a position on mandates but said they were a “very delicate” matter.

“It polarizes, you risk marginalizing [people] and it can come at the expense of trust and social inclusion. So it’s a very delicate measure, a last-resort measure. Lessons of history have shown us that where vaccines are mandated or made compulsory, there is an erosion of trust and we have seen this polarization,” he said.

European Commission President Ursula von der Leyen on Tuesday called for the deployment of booster shots and said other preventive measures must be embraced to keep infection numbers down.

“Further measures are necessary to prevent or slow the spread of the virus. In other words, social distancing, wearing masks and hygiene rules. All of these remain equally important. I know that many of us are really beginning to find it very difficult, but we mustn’t forget something. In the EU, 1,600 people die every day of Covid, 1,600 people, day after day,” she noted.

See also  Covid was the third leading cause of death among Americans in 2020, behind heart disease and cancer, CDC says

“Therefore, vaccination and hygiene measures are an act of solidarity, and they save lives,” she added. 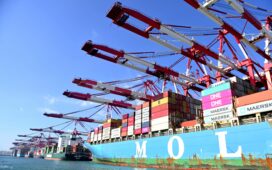 'The crisis is not yet over': Omicron variant could deal another blow to supply chains 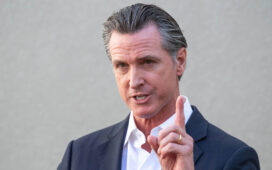 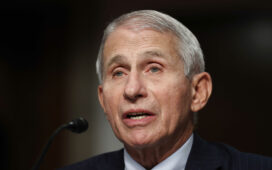 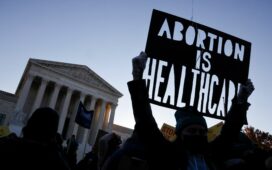 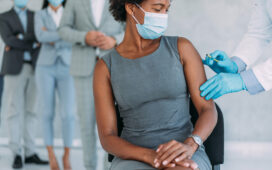 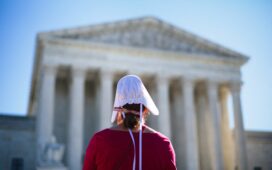 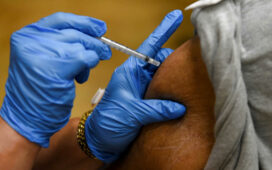 How HIV research paved the way for the Covid mRNA vaccines 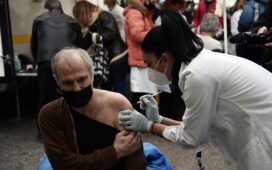