JAKARTA – The plan by the Indonesian government to re-open schools in low-risk Covid 19 zones has run into opposition from teachers, paediatricians and child rights advocates who say it could endanger children and lead to new infections.

More than half of Indonesian students live in high-risk and moderate-risk Covid-19 zones, while some 40 per cent inhabit regions with no cases and low-risk zones, dubbed as “yellow zones” marked by few infections. Last month, the government permitted schools in regions with no Covid-19 cases to reopen.

The chairman of the Indonesian Paediatric Society (IDAI), Dr Aman Bhakti Pulungan, has said that any decision on reopening schools should be backed by a more complex assessment, instead of on the mapping of risk-based zones, which he described as “dynamic” from day to day and might not reflect the realities on the ground due to under-testing.

“We’ve demanded that (Covid-19) tests must be increased 30-fold and include children,” he told The Straits Times on Monday.

Dr Aman, who is also president of the Asia Pacific Paediatric Association, predicted that the consequences of reopening schools without proper support, such as adequate supply of protective personal equipment, availability of paediatricians and intensive care units at hospitals, to tackle a potential surge in cases could be “quite massive”.

“We cannot reopen schools without careful consideration,” he said.

The world’s fourth most populous nation with nearly 270 million people has reported 128,776 Covid-19 cases and 5,824 deaths as of Tuesday (Aug 11). Latest figures from the Federation of Indonesian Teacher Unions (FSGI) show at least 187 students and teachers, including those in Islamic boarding schools, in seven provinces on Java, Sumatra and Kalimantan islands, have contracted the virus and one teacher has died.

The FSGI has dismissed the government’s reasoning for reopening schools, saying that ineffective distance learning should not serve as the main reason for the move.

“The risks (posed by the virus) on the lives and health of children, teachers and parents are much bigger than the lag and non-optimal educational services for students,” said FSGI deputy secretary general Satriwan Salim.

Education and Culture Minister Nadiem Makarim announced last Friday that the decision was made because of the problems faced by teachers as well as parents with distance learning since March. He said teachers, for instance, had largely focused on fulfilling targeted course components of the curriculum, while parents had to juggle between working and supervising their children’s studies at home.

But Mr Satriwan, a teacher in Jakarta, as well as Mr Jasra Putra, a commissioner of the Indonesian Child Protection Commission, believed the government should instead address the ongoing problems with distance learning.

“Amid the pandemic, the threat of death and getting infected exists. Face-to-face learning increases the risks,” said Mr Jasra.

He cited a case of a teacher in Pariaman, West Sumatra, who tested positive for Covid-19 soon after the school in the city, which previously had zero cases, reopened recently.

“We hope there won’t be additional cases in the school cluster with children becoming the victims,” he said. “Nearly 50 per cent of the cases involving children showed that they had been infected by their parents and family, and then spread the disease to their school friends. We should not underestimate it.”

“Children are vulnerable and must get special protection during a disaster. All must observe the situation carefully,” said Mr Jasra. 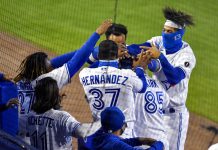 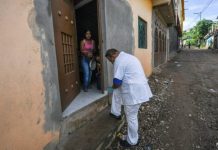 Fear of hospitals means some Mexicans 'prefer to die at home' 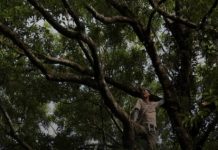 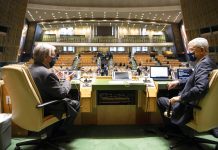 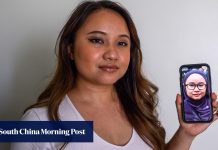 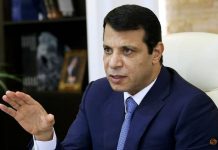 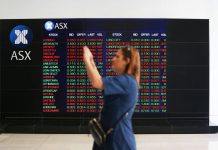 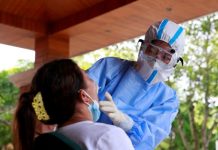