NEW YORK: Japan’s Naomi Osaka came from a set down to beat Victoria Azarenka of Belarus to win the US Open on Saturday and clinch her third Grand Slam title.
Osaka, the fourth seed, overcame her unseeded opponent 1-6, 6-3, 6-3 inside a near-empty Arthur Ashe Stadium at Flushing Meadows.
It brought 22-year-old Osaka’s haul of tennis major trophies to three after her victories at the 2018 US Open and 2019 Australian Open.
“I didn’t really enjoy that. It was a really tough match for me,” Osaka said following her 1hr 53min victory that delivers her prize money of $3 million.
Azarenka, 31, sprinted to the first set in just 26 minutes, dominating Osaka with an 88 percent success rate on her first serve.
The Japanese was uncharacteristically sloppy, hitting a whopping 13 unforced errors.
Azarenka then went 2-0 ahead in the second set before Osaka fought back to break her opponent’s serve twice and take a 4-3 lead.
The momentum had quickly swung in Osaka’s favor and she broke a third time to push the match to a deciding set.
“I just thought it would be very embarrassing to lose this in under an hour so I just have to try as hard as I can and stop having a really bad attitude,” said Osaka, explaining the turnaround.
Osaka enjoyed the first breakthrough of set three in game four when she broke Azarenka’s serve to take a 3-1 lead.
Azarenka then blew a golden opportunity to get back into the match, wasting three break points as Osaka recovered from 0-40 to hold for a 4-1 lead.
Azarenka saved four break points to make it 4-2 as she battled to keep the contest alive.
When she broke Osaka in game seven, the set was back on serve.
But Osaka immediately broke back after Azarenka pushed a forehand wide to leave herself the opportunity of serving for the match and title.
On Osaka’s second championship point, Azarenka found the net.
After touching racquets with her opponent, Osaka lay down in the middle of the court and looked up at the sky in celebration.
“I always see everyone sort of collapse after match point. But I always think you may injure yourself so I wanted to do it safely,” Osaka said.
The match was watched by just a few dozen people, mostly officials, journalists and event staff after the coronavirus pandemic forced the tournament to be held behind closed doors.
Osaka was the first woman to win the US Open singles final from a set down since 1994 and rises to third in the WTA rankings.
She also becomes the first Asian player to win three Grand Slams, overtaking China’s Li Na on two.
Osaka had walked onto the court wearing a mask bearing the name of Tamir Rice, a 12-year-old African-American boy who was shot dead by a white police officer in Cleveland, Ohio in 2014.
Osaka, of Japanese and Haitian heritage, wore different masks honoring victims of racial injustice and police brutality in each round of the tournament.
She also donned face coverings bearing the names of Breonna Taylor, Elijah McClain, Ahmaud Arbery, Trayvon Martin, George Floyd and Philando Castile.
Azarenka, a two-time Grand Slam champion, was playing in her first major final since losing the 2013 US Open to Serena Williams.
The last few years of the former world number one’s career have been disrupted, firstly by injury then by a custody battle over her son, born in December 2016.
But she enjoyed a fairytale run in New York, clinching the Western & Southern title before reaching Saturday’s US Open final, where she lost for the third time.
“I want to thank my team for sticking with me, for believing in me,” Azarenka said.
“It’s been a long road of getting here, but this was fun,” she added.

READ  Football: Germany bans fans from matches until at least end of October due to coronavirus 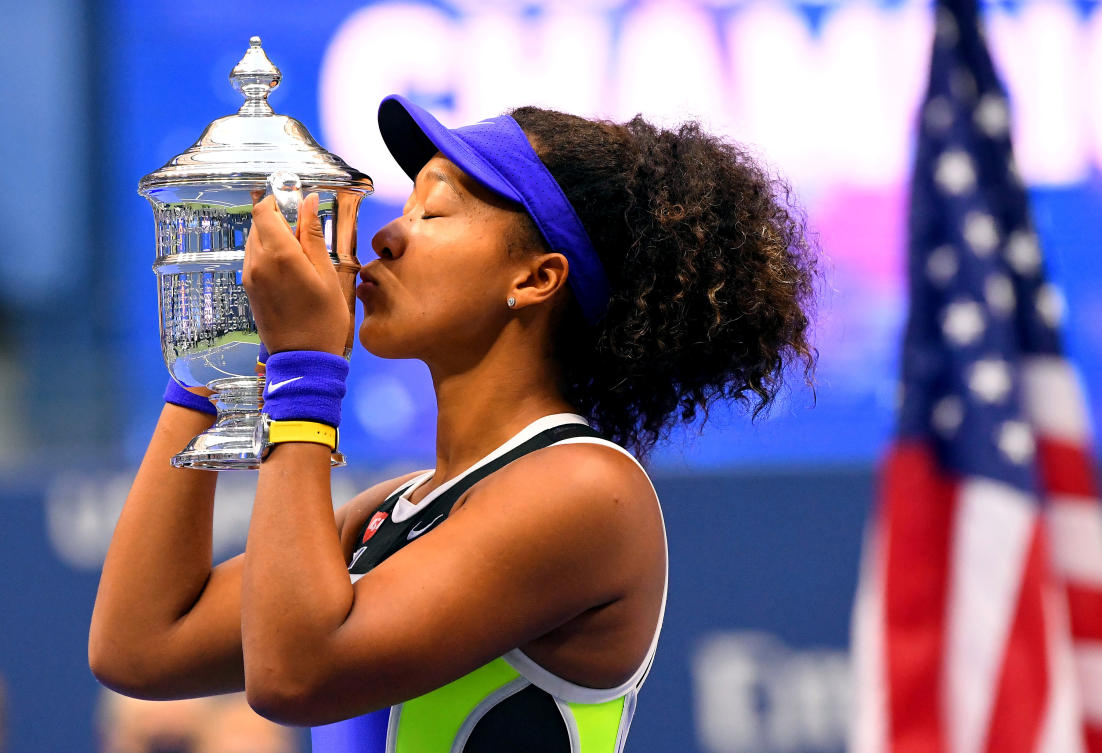 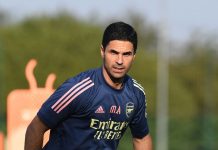 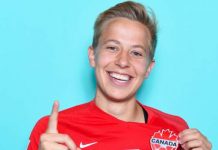 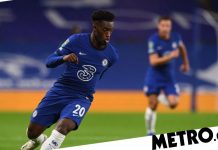 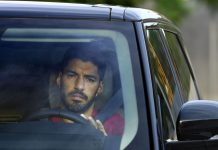 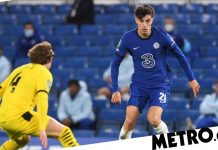 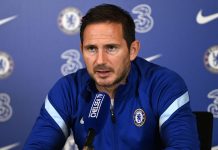 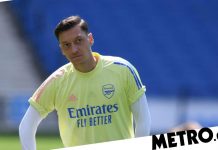 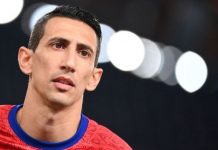