LONDON: Olivia Colman, the British Oscar-winning actress, has called for the release of a British-Iranian man imprisoned in Tehran.

Colman, an ambassador for Amnesty International, urged the UK government to do more to secure the release of Anoosheh Ashoori, 67, one of a number of dual nationals being held by the Iranian regime.

“It’s really important that we get people talking about Anoosheh’s plight and the urgent need for more action from the (UK) government on his behalf,” she said.

Colman is part of a group of prominent figures — including British-Iranian actress Nazanin Boniadi and comedian Shappi Khorsandi — highlighting the plight of people such as Ashoori and other detainees in Iran such as Nazanin Zaghari-Ratcliffe.

Sherry Izadi, Ashoori’s wife, told the Daily Telegraph: “How much longer do we have to wait and helplessly watch an innocent, family-loving man suffer at the hands of a government that is using him as a bargaining chip?

Izadi, who lives in London, added: “Ordinary citizens should not suffer because of quarrels between governments. We need the UK government to take action now.”

Amnesty called on the UK to give Ashoori diplomatic protection, saying the government had not done enough to secure the release of detainees such as him and Zaghari-Ratcliffe.

Kate Allen, Amnesty’s UK director, said: “As we’ve seen with the case of Nazanin Zaghari-Ratcliffe, the UK hasn’t done as much as it should have done on behalf of its nationals who are being mistreated in Iran. It’s time that this distressing pattern was reversed.”

Earlier this year, UK Foreign Secretary Dominic Raab denounced Iran’s use of “arbitrary detention … as a means to influence others,” calling the policy “cruel.”

UK Middle East Minister James Cleverly said in January that the government was working “flat out” to free Ashoori.

“The government continues to raise Mr. Ashoori’s case at the most senior levels, and we discuss his situation at every opportunity with our Iranian counterparts,” he added. 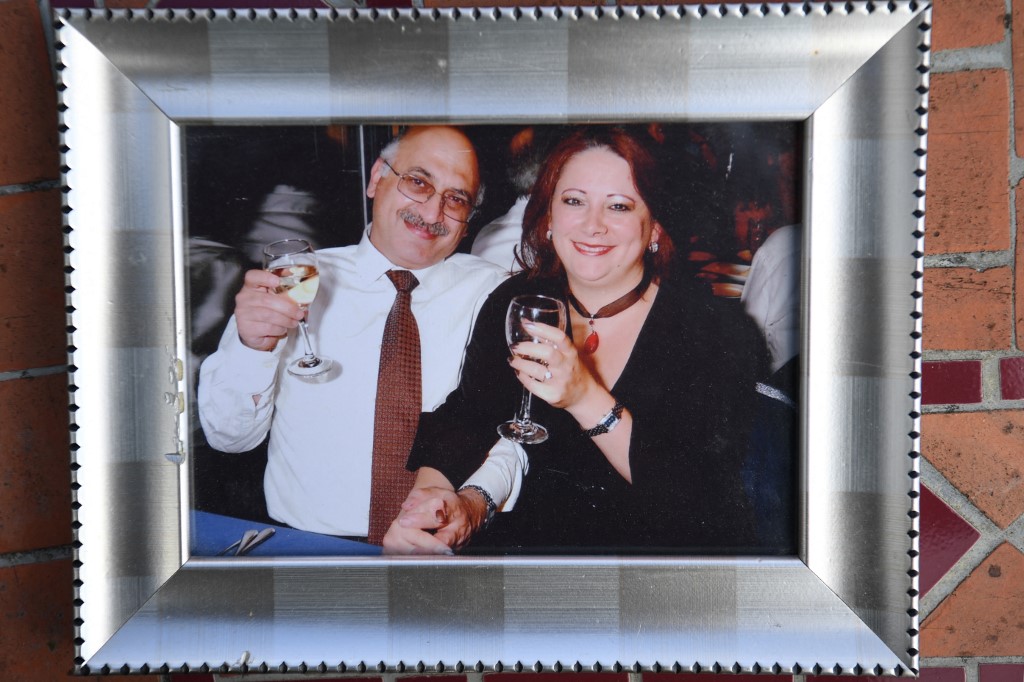 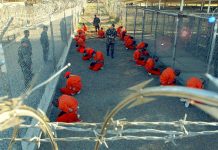 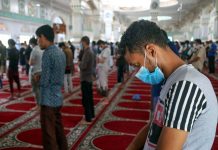 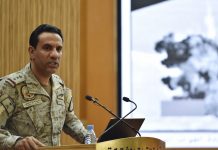 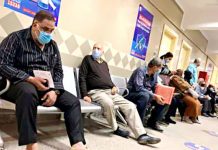 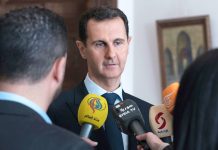 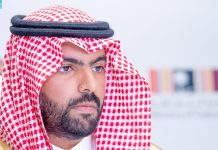 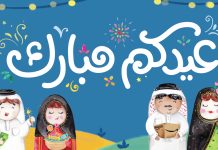 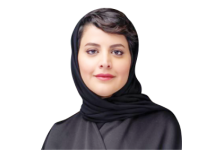 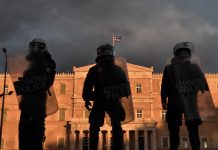