A man was out on a stroll in an HDB estate in Jurong West on Sunday (Sept 13) night when he noticed that he had company — a python.

The reptile, estimated to be 2.5 metres long, was seen slithering out from a water canal and across the bridge where an HDB estate stood.

Facebook user Chia Ming Ho, who filmed the sighting, immediately alerted National Parks Board (NParks) for assistance, while he monitored the python’s movement and warned passers-by not to get close to the wild animal.

By the time the team dispatched by NParks arrived at the scene, it had taken refuge in the nearby bushes.

After locating the python, the men proceed to extract it from the bushes.

Holding its head in place with a pair of snake tongs, they took turns in a brief ‘tug-of-war’ with the reptile as they loosened the soil where it had burrowed into.

After a few minutes, they captured the snake and placed it in a black bag.

In his Facebook post yesterday (Sept 14), Chia commended the men who caught the python and helped keep the estate safe from potential danger.

The reticulated python was sent to Wildlife Reserves Singapore for a health assessment, said How Choon Beng, Director of Wildlife Management and Outreach at NParks.

As it was found to be in good health, the reptile will be relocated to a forested area.

“The reticulated python is native to Singapore and is occasionally encountered in urban areas.

“Pythons play an important role in regulating the ecosystem by naturally keeping the population of pests, such as rodents, low,” he added.

Earlier this month, a python was similarly captured from a drain near Block 457 Jurong West Street 41.

However, the pest control company came under fire for improper handling and treatment of the reptile after footage of the incident was shared online.

The increased sightings of pythons in public spaces could be due to the recent rainy weather and flooded drains, Kalai Vanan, deputy chief executive officer of the Animal Concerns Research and Education Society (Acres) told Stomp.

“Our drainage and canal systems are like roads for the pythons. They use them to move around and ambush rats that are usually found in the drainage networks,” he explained.

Snakes are generally shy creatures and will not attack unless they are disturbed or provoked.

Members of the public who encounter a snake in their homes or in urban areas should call the Animal Response Centre at 1800-476-1600 or the Acres Wildlife Rescue Centre at 9783 7782. 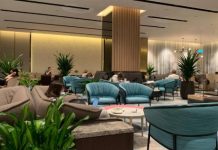 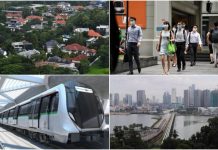 Evening Update: Today's headlines from The Straits Times on Sept 28 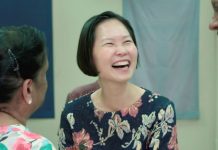 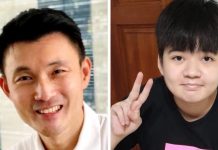 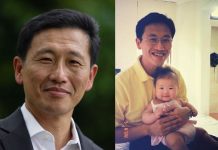 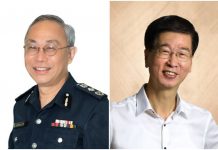 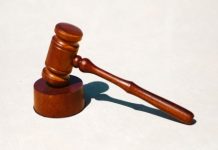 Abused maid escaped by climbing down from 15th-storey balcony 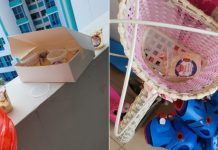 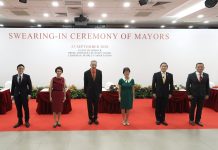 Bertha Henson points to the role of mayors and CDCs 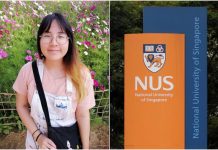