The incident of a North Korean man who reportedly defected to South Korea after crossing the heavily guarded border and roamed around unchecked for hours has sparked outrage in Seoul.

The episode took place last week when the man crossed over to South Korea after swimming for several kilometres, a lapse in security the South Korean army said it will address.

According to local Korean news reports, security officials acknowledged that the man was captured on CCTV more than half a dozen times before the guards finally apprehended him.

It is not the first such event; just a few months ago, in November 2020, another North Korean man, claiming to be a gymnast, had crossed over the fence in the demilitarised zone between the two nations and went detected for about 14 hours.

In this latest instance, it is revealed that the North Korean national’s movements set off alarms. It was only after the man moved several kilometres along a road that he was finally spotted by a guard and was apprehended.

The security agencies acknowledged that the guards failed to abide by due procedure in detecting the unidentified man.

Though security is routinely reviewed and tightened, every year hundreds of people, including many women, defect from North Korea to South Korea and China, the other country with which it shares a border. They routinely try to cross the border even at risk of being caught by North Korean forces or being deported.

READ  'Everyone is angry': Ardern under pressure over latest Auckland Covid lockdown 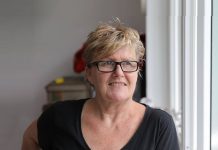 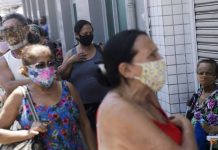 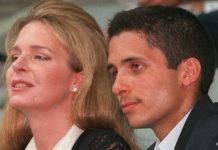 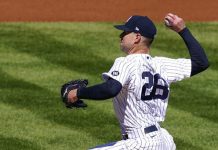 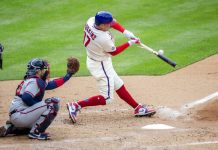 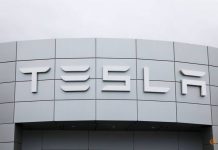 Tesla files a petition against US labour board order 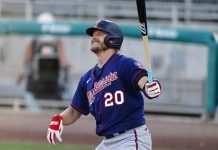 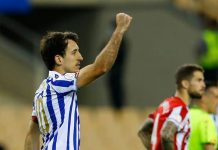 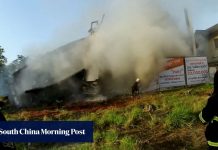 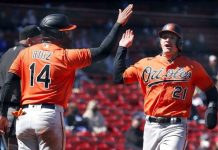 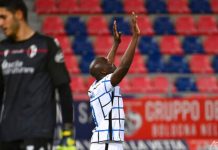