Watch your back, Disney; here comes Netflix in Hollywood studio mode, flexing its ambition with an animated family fantasy adventure about a sunny, 13-year-old girl called Fei Fei who flies to the moon in a homemade rocket. It’s a film for the globalised 21st century (and presumably Netflix’s global audience): a Chinese story directed by an American – the veteran Disney animator Glen Keane – and voiced in English by actors of (mostly) east Asian heritage.

Cathy Ang is Fei Fei, who is horrified when her dad (John Cho) brings home a new girlfriend (Sandra Oh) four years after her mum’s death. Fei Fei is a true believer in the mythical goddess Chang’e, who is said to languish on the moon, pining for her mortal lover. Our heroine reasons that if she can prove Chang’e and eternal love really do exist, her dad will have to chuck his girlfriend and devote himself to the memory of her mumThus, as a science whizz, she builds a spaceship. It’s a contrived plot but Keane’s character design is beautifully expressive, adding real emotional force – Fei Fei’s face scrunched in anguish when she realises her dad plans to remarry is very touching.

Watch the trailer for Over the Moon

Things get headspinningly trippy when she makes it to the moon, where the goddess Chang’e turns out to be real and spends her time belting out disco-pop bangers in the style of Katy Perry to a stadium audience of glowing, bubblegum-coloured blobs. In space they might not be able to hear you scream but they won’t be able to miss Chang’e electro-driven anthem Ultraluminary. For a while, I was absorbed in this dazzling K-poppy lunar universe with its biker chickens and floating frogs. It’s all very spectacular – but nothing much happens in the second half, and back on Earth, the movie’s message about loss and the power of letting go feels over-sweetened, more Disney than Disney.

• Over the Moon is in cinemas from 16 October and on Netflix from 23 October. 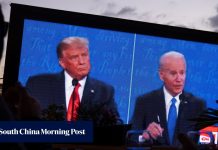 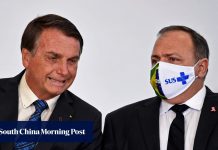 The Olympics are about unity and diversity, not politics and profit. Boycotts don't work | Thomas Bach 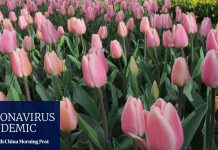 Pollen could play a role in reducing spread of coronavirus, Dutch study finds 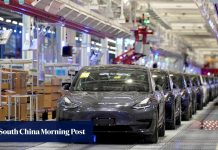 Tesla recalls 30,000 US-made Model S and X vehicles in China, as local challengers chip away at its market share 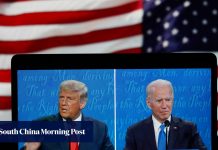 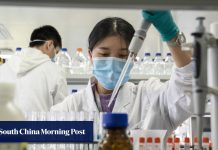 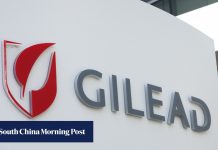 Coronavirus: US approves use of remdesivir for treating Covid-19 despite WHO doubts