The coalition’s cost of living committee also suggested that Prime Minister Datuk Seri Ismail Sabri Yaakob’s administration reduce the number of ministries and lower the salaries of Cabinet members as part of this austerity drive.

It said these measures should have been attempted first before revoking subsidies that would further expose Malaysians, especially the B40 income category, to rising prices they were already struggling to pay.

“We take very seriously the government’s move to revoke the food subsidies. We find the move half-baked, irresponsible and rushed, as it will only further burden the already struggling public.

“We want the government to rethink their strategies and return those subsidies before July 1 as by then the prices of essentials will rise,” the committee said in a statement today.

Aside from the cuts it proposed, it also recommended reducing the allowances of ministers and their deputies, especially those for holidays and travel abroad.

The PM should also terminate the appointment of his special envoys to the Middle East, India, China, and the US, who were each the equivalent of federal ministers and entitled to similar salaries and allowances, the committee said.

It further recommended a review of the salaries and allowances paid to the top executives and directors of government-linked corporations and statutory bodies.

The government should additionally suspend massive infrastructure projects such as the MRT3, ECRL and Bandar Malaysia as these would not immediately benefit the country that was facing a cost of living crisis.

“Apart from that, this committee wants the ceiling prices on chickens and eggs to be maintained as well as the subsidies to breeders to continue so they won’t suffer from supply chain issues.

“The price of RON95 petrol should also be kept at RM2 per litre and the proposal to increase water and electricity tariffs should be abolished for everyone’s benefit,” he added.

When public backlash continued, the PM then said the chicken and egg prices would not be allowed to float after all, but denied this was a U-turn.

For any query with respect to this article or any other content requirement, contact Editor at contentservices@htlive.com — Copyright 2017 Malay Mail Online

The post Pakatan: Government should cut expenses, not subsidies, to help Malaysians with rising prices appeared first on The Independent News. 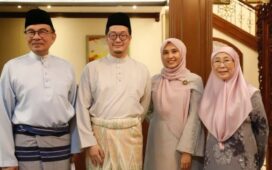 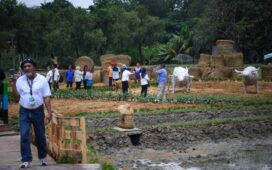 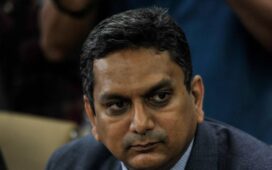 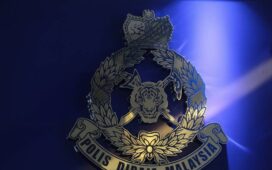 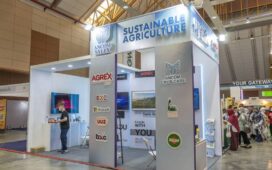 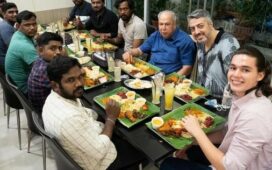