ISLAMABAD: An 11-year-old girl was killed and four other villagers critically wounded by Indian troops firing into the Pakistani-administered side of the Kashmir region, Pakistan’s military said on Sunday.
The military said the “unprovoked firing” by India troops using long-range guns and artillery targeted the Pakistani border villages of Hotspring and Rakhchikri Friday night along the so-called Line of Control that divides Kashmir between India and Pakistan.
The Pakistani military said a 75-year-old woman was among the four civilians wounded. The military said its forces responded by firing at Indian army posts, without elaborating.
Pakistan’s foreign office said it summoned India’s diplomatic representative to protest the cross-border firing.
In June, Pakistani officials blamed Indian troops for killing four villagers in the Pakistan region of Kashmir. Days later, they said Indian shelling again had killed a 13-year-old-girl and wounded her mother and brother.
The nuclear-armed neighbors each claim the divided Kashmir region in its entirety. Pakistan and India often trade fire in the disputed Himalayan region, with both blaming the other side for initiating the fire.
They have fought two of their three wars over Kashmir since independence from British rule in 1947.
Tensions have soared between Pakistan and India since August 2019, when Indian Prime Minister Narendra Modi’s Hindu nationalist-led government revoked Muslim-majority Kashmir’s decades-old semi-autonomous status, touching off anger in Indian-controlled Kashmir and in Pakistan. 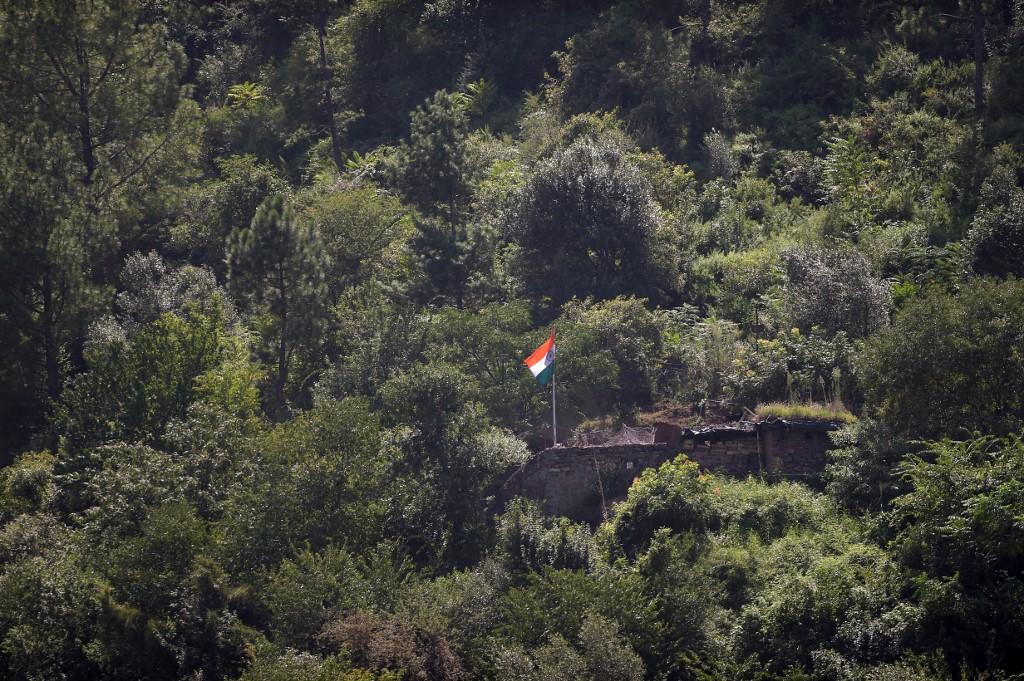 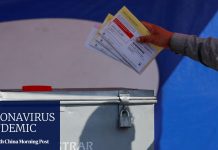 Trump vs Biden: voting lawsuits pile up across US as election nears 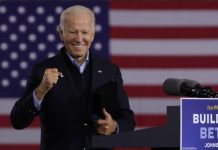 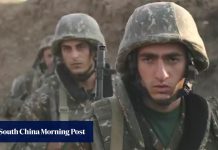 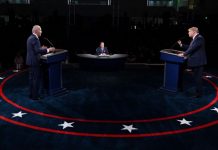 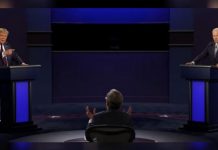 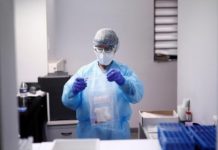 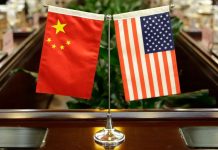 US targets only one per cent of Chinese students over security: White House official 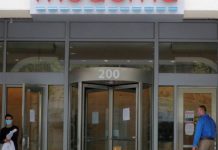 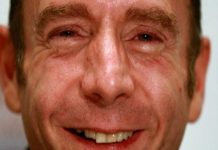 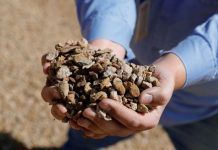 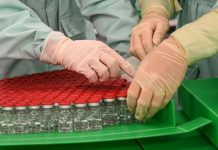