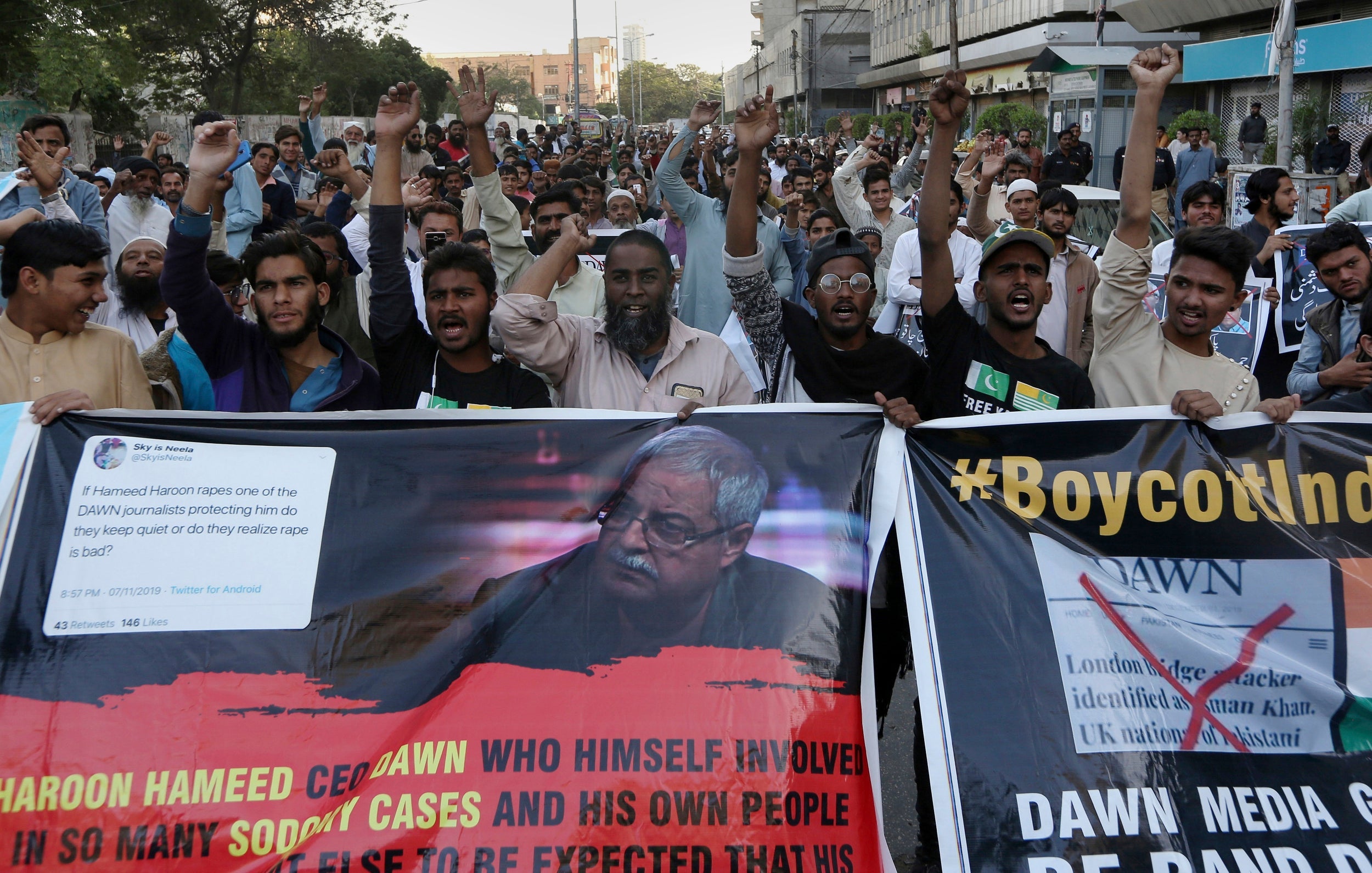 The offices of Pakistan’s leading independent newspaper have been stormed by a mob of Islamist protesters, calling for the editor to be hanged over its coverage of the London Bridge stabbing.

Dozens of demonstrators besieged the building where the newspaper Dawn is based in Islamabad for several hours, threatening staff and effectively holding journalists hostage inside.

The protest, which was reported by Dawn on Tuesday, was eventually dispersed by police. But a second demonstration took place later at the Press Club headquarters in Karachi, with Islamists gathering to call for Dawn’s editor, the acclaimed journalist Zaffar Abbas, and its publisher Hameed Haroon to be lynched.

Global media watchdogs including the Committee to Protect Journalists (CPJ) and Reporters Without Borders (RSF) have condemned the protests.

“Pakistanis have every right to object to and demonstrate against the Dawn newspaper over its coverage, but threatening violence steps way over the line,” said Kathleen Carroll, the board chair at CPJ.

While Dawn’s independent journalism has earned it a history of strained ties with the country’s military establishment, this latest incident was sparked by the paper’s reporting of the attack on London Bridge last Friday in which two people were killed.

Dawn identified the attacker in several reports as Usman Khan, “a UK national of Pakistani origin”. Khan was born and raised in Stoke-on-Trent, but the Telegraph reported he had travelled to Pakistan after leaving school to live with his mother, before returning.

READ  Coronavirus 29 May: at a glance

A number of senior figures in Imran Khan’s government took issue with Dawn’s reporting, with science and technology minister Chaudhry Fawad Hussain tweeting to accuse the newspaper of a “cheap attempt to link a British terrorist to Pakistan”.

Shireen Mazari, Mr Khan’s human rights minister, shared the criticism and tweeted simply that “Dawn has its own agenda”.

Daniel Bastard, the Asia-Pacific director for RSF, said the federal government appeared “at the very least a passive accomplice if not the actual instigator” in the backlash against the newspaper.

“This show of force, which was clearly orchestrated, constitutes yet another absolutely unacceptable act of intimidation towards Pakistan’s leading daily,” he said.

“We call on Prime Minister Imran Khan to publicly condemn these excesses, failing which he will be held personally responsible for this alarming press freedom violation.”

RSF said Dawn had faced sustained “harassment” by Mr Khan’s ruling PTI party since a 2016 article that was highly critical of the military’s failure to tackle militancy in Pakistan.

Cyril Almeida, the journalist who wrote that story, was charged with treason in 2018 after an interview with former prime minister Nawaz Sharif in which he accused the military of aiding the militants who had carried out the 2008 Mumbai terrorist attacks. 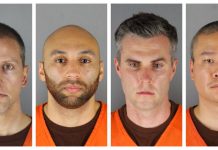 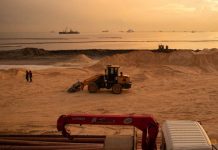 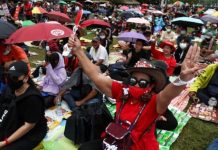 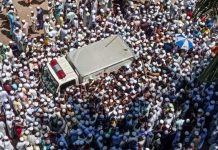 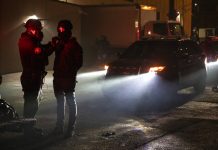 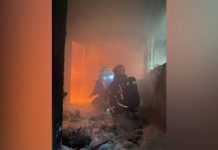 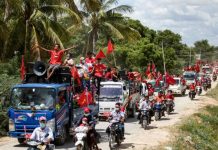 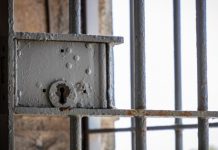 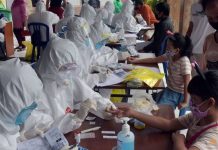 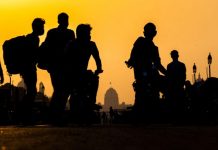 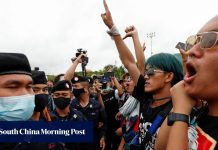