SINGAPORE – Actress Pan Lingling has opened up about her teenage crush on veteran actor Li Nanxing, confessing to him that she wanted to kiss him in their first drama together in 2006.

They were on a new celebrity chat show, The Inner Circle, hosted by Guo Liang, which premiered on Wednesday (Feb 17).

Li, 56, best known for his gambler role in The Unbeatables trilogy (1993, 1996, 2002), was the first star in the hot seat and mystery guests including Pan and actor Richard Low were invited to spill the beans on him.

The first guest was Pan, 50, described by Guo as “a loyal and supportive fan of 30 years”.

“I watched him from when I was in secondary school and thought, ‘How can there be such a handsome man?'” she said.

She was so smitten that she even went to watch him film, but of course, he had no recollection of her as he had lots of fans surrounding him during his heyday.

She confessed he was partly why she decided to become an actress, joining Singapore Broadcasting Corporation, as Mediacorp was known back then, in 1988 when she was 18.

In her first show with Li, A Million Treasures (2006), in which she played a buck-toothed hawker, there was supposed to be a kissing scene between them.

However, before she could even contemplate bestowing her first screen kiss on her idol, he dashed her hopes by saying: “I’ve read the script and I don’t think the kissing scene is necessary.”

She said with a laugh: “I really wanted to give him my first screen kiss. I still haven’t given it away.”

Li said though: “I regard her as a sister. I really dote on her and look out for her.”

The actress, who is married to fellow actor Huang Shinan, also revealed: “If Li Nanxing had wooed me, I would have fallen for him.”

This prompted a blushing Li to call out for help, “Shinan! Shinan!”

Li, who was previously married to former actress Yang Libing, also shared that he was wary of kissing scenes and doesn’t do them anymore as directors used to yell at him during his early days: “They said I wasn’t gentle enough, considerate enough.”

He was traumatised too by an experience on the set of Paint A Rainbow (1987). He was so nervous about kissing co-star Huang Yuling that his front teeth crashed against hers, causing her to cry.

On the chat show, Li, who has not been seen much on the small screen since 2017’s My Teacher Is a Thug, also spoke candidly about his gambling debt of $2 million and failed business ventures.

He ended with: “No matter how high you have risen, you have to stay humble and keep learning.” 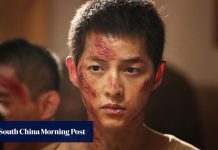 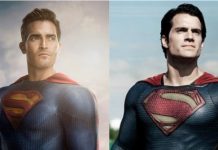 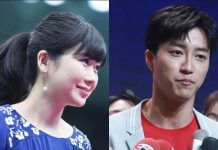 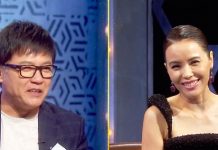 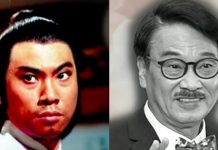 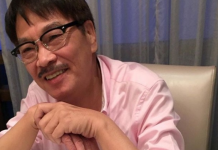 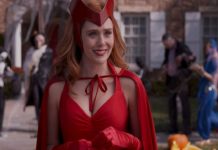 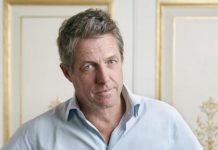 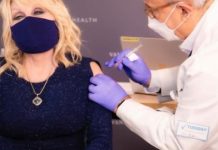