MADRID, Jan 6 ― For children, it’s the most wonderful time of the year, when Spaniards turn out to welcome the gift-laden Three Kings. But this year’s glittering parades have been torpedoed by the pandemic.

In Spain, it’s not Father Christmas nor Christmas Eve that beguiles all the children, but the Melchior, Caspar and Balthasar who arrive bearing gifts on the night of January 5.

Every year, millions flock to the streets across Spain to watch the fairytale parades welcoming the royal visitors, with music, dancing and bucket-loads of sweets that are hurled into the excited crowds.

But with all outdoor gatherings banned to slow the spread of the virus this year, local authorities across the country have been scrambling for creative ways to keep the magic of “Reyes” alive.

In Barcelona, organisers have been working on a detailed plan “since the summer”, fearing even back then that life would not yet have returned to normal come January.

This year, however, the Three Kings will be arriving by boat. The royal landing will be broadcast live from Barcelona’s port on TV, after which they will screen footage of a parade recorded in advance.

Barcelona has also set up an open-air amusement park based on The Three Kings. With a capacity for 400 visitors, it has lights, music and scenery, but no actors and nothing that can be touched.

READ  5 reasons to add eggs to your diet

The 50,000 free tickets to enter the park, which is open from December 28 to January 5, were snapped up in just four hours.

Somewhat surprisingly, this year’s festivities have been more expensive than previous years, coming in at around €1.2 million (RM5.9 million) compared with €800,000 in a normal year, given the extended duration of the events.

In Madrid, which normally puts on some of Spain’s biggest parades, drawing hundreds of thousands of visitors, City Hall is putting on a live televised event inside a cultural centre with no spectators present.

“It is the most special night of the year and we wanted the magic to be felt throughout the city,” said Andrea Levy, one of the capital’s top cultural advisers.

And fireworks will be set off “to mark the arrival of the Magi,” she said.

Many other places have either filmed events ahead of time or will broadcast the event live ― as they are doing in the southeastern city of Alcoi, home to one of the oldest parades in Spain, dating back to 1866.

In the southern city of Granada, the Three Kings will tour the city in an open-top bus for four hours without stopping, in order to avoid people gathering to watch.

Other places have turned to social networks to post videos for children or to organise games. ― AFP-Relaxnews

Low air fares, better hygiene, and cancelled routes – what to expect when you book a flight in 2021 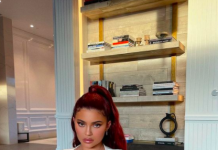 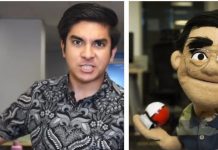 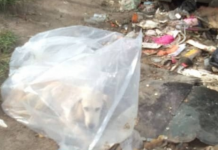 ‘Did I really make such a bad movie?’ Rami Yasin talks ‘Bloodline’ 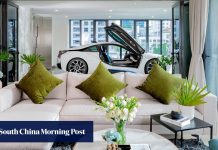 Supercar in your lounge? How luxury homes in Bangkok, London and Florida are purpose built for petrolheads 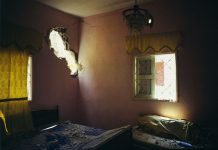