A preschool assignment with a depiction of animal cruelty has shocked parents in Singapore.

But even though the Early Childhood Development Agency (ECDA) is aware of this, there is not much they can do about it.

The said assignment came to light after a complaint appeared in an online childcare forum by an unnamed parent on April 12.

The parent wrote that they were appalled by animal cruelty illustrated in the preschool workbook, which depicted a boy cutting off the tail of a wolf.

“Absolutely shocked to see my four-year-old son being sent home with this kind of learning material.

“He’s a dog lover and this is super inappropriate and violent! Is this normal?” the concerned parent wrote.

The parent – who shared the image on the Facebook public group Childcare in Singapore – also said that they’ve voiced their concern with the school.

But the unnamed school has told him that they’ve been using the workbook for years, saying that they haven’t received such complaints before.

The school added: “We often use stories with the children to teach them the strokes/characters, and use it to teach them what not to do. We also love animals and would never want to hurt them.”

But some group member refuted the school’s claims.

One wrote: “Just because it’s been used for years and no one has said anything (which, by the way, scares me even more), it doesn’t make it okay.” 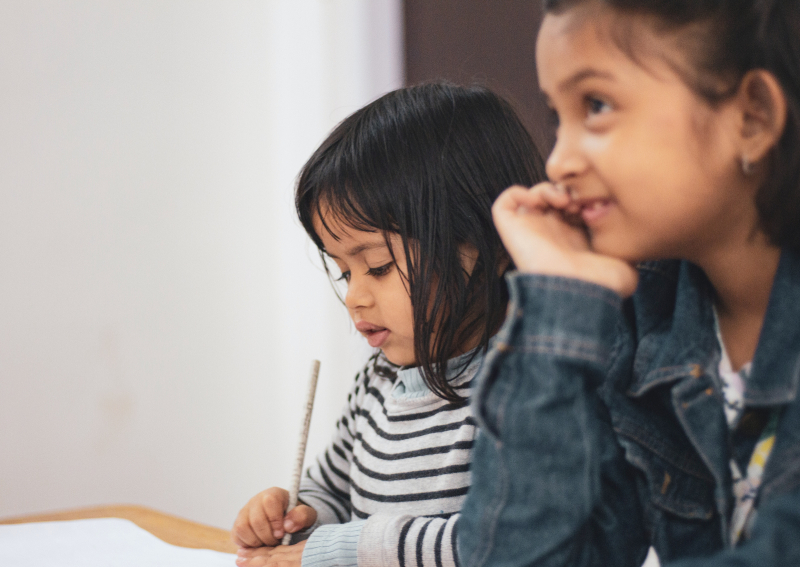 While EDCA said it is aware of this incident, but can’t do much about it, explaining that lesson materials and curriculums are under the school’s discretion.

EDCA also said that they routinely review the assignments when parents voice concern.

“At the same time, preschools are encouraged to work together with parents on their children’s development, and constantly review their learning materials to ensure that the intended learning outcomes are achieved,” ECDA told Coconuts Singapore.

READ ALSO: Is your toddler ready for preschool? 5 unexpected costs to budget for

Other parents share their concern with the learning material

After viewing the illustration, many parents shared their shock and concern and some even agreed that there shouldn’t be any sign of animal cruelty in workbooks for students in Singapore.

Here’s what they said about the issue: 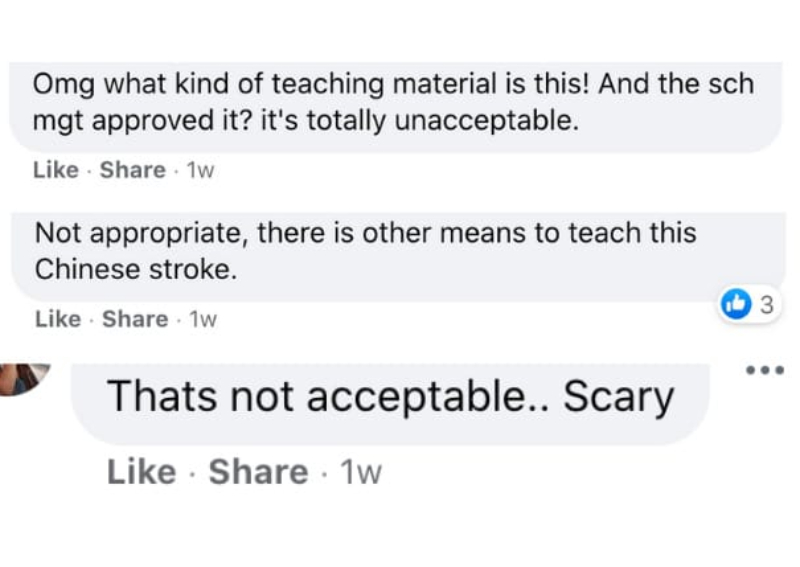 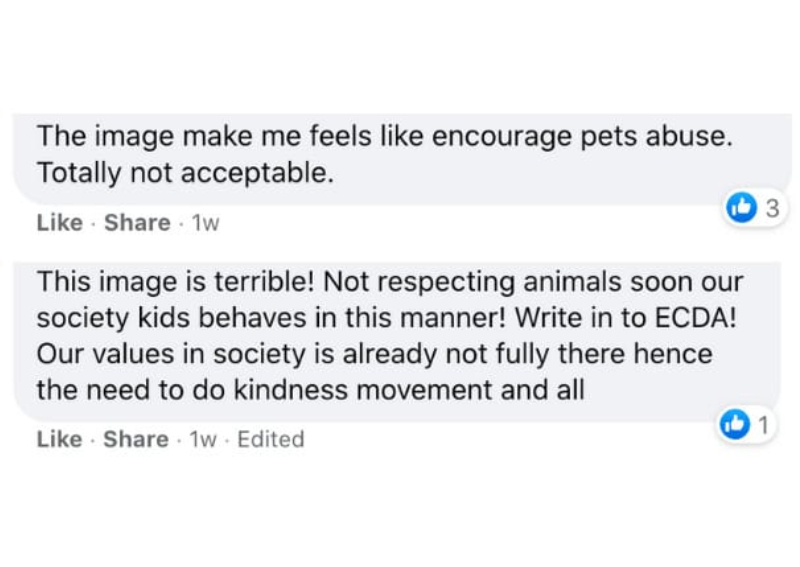 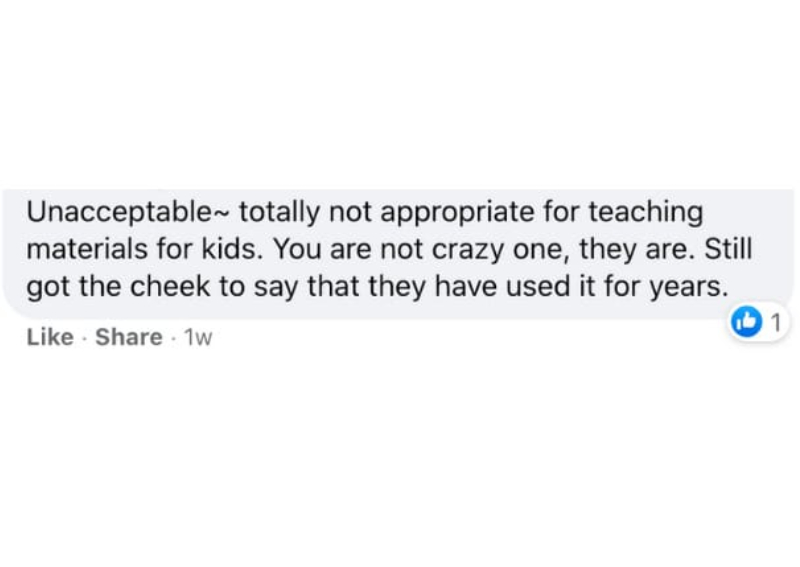 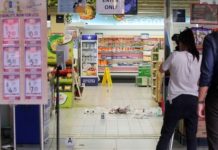 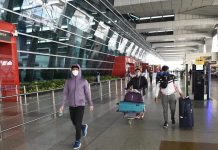 Ong Ye Kung: Ban on travellers from India not aimed against any nationality 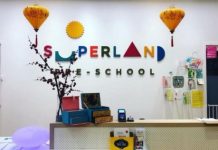 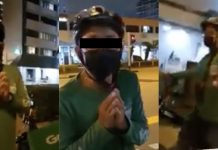 Uncle scolds GrabFood rider about dangers of riding on footpath 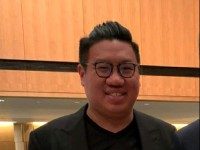 What do Dimbulah, Home-Fix, Sportslink have in common?