Each member of a Singaporean household has received an average of $1,500 in Covid-19-related support, said Deputy Prime Minister Heng Swee Keat.

In addition, more than 300,000 Singaporean households have benefited from a voucher scheme launched by the community development councils (CDCs) in June to help needy families with daily expenses, he added.

A second tranche of vouchers – worth $50 each – will be given out in the next few months, he told the House yesterday.

The Government has moved decisively to take care of Singaporeans with an unprecedented $5.9 billion of household transfers this year, he said in a speech to round up a two-day debate on the Government’s strategy to emerge stronger from the pandemic.

“This is the largest amount we have ever disbursed in a single year,” he said, noting that more than 2.8 million Singapore residents have benefited from some combination of cash payouts from various support schemes.

The $1,500 in relief received by each household member on average is equivalent to about half a month of their income.

Lower-and middle-income households received more help from the Care and Support Package, Mr Heng said, noting that households in the bottom 50 per cent based on per capita household income got the equivalent of two months of their income on average.

Meanwhile, the CDC Vouchers Scheme, which also aims to support local hawkers and heartland merchants, has attracted sign-ups from more than 8,000 merchants.

Mr Heng also highlighted the importance of helping vulnerable groups such as seniors.

He pointed to the Seniors Go Digital movement launched in May, and the 1,000 digital ambassadors deployed to help seniors, hawkers and heartland enterprises acquire digital skills. More than 28,000 seniors have participated in at least one training programme as of end-September, he said.

He also acknowledged the mental health issues raised by MPs, and cited the Covid-19 Mental Wellness Taskforce and Youth Mental Well-being Network as positive examples of initiatives set up to tackle concerns in this area.

Mr Heng praised ground-up community movements founded to help those in need, such as Kampung Kakis, a neighbourhood buddy system to support the elderly, low-income families and vulnerable residents in the current crisis. “Volunteer ‘kakis’ were the additional eyes and ears of our grassroots leaders, who guided their ‘kakis in need’ to available resources and ensured vulnerable residents received assistance.”

On top of such efforts, Mr Heng encouraged those who could to continue donating generously during this period.

He cited American defence company Lockheed Martin, which donated the payouts it received from the Jobs Support Scheme to The Invictus Fund and The Courage Fund programmes set up by the National Council of Social Service.

“It is heart-warming to see the deep reservoir of social reserves that we have grown as a cohesive and resilient nation state,” Mr Heng said.

“This is the spirit of SG Together in action – a community of deeds, where we support one another, combine our various strengths and make sure no one is left behind.” 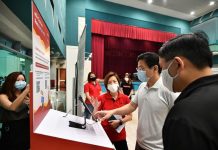 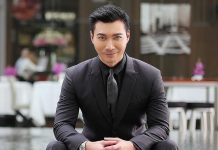 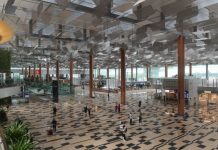 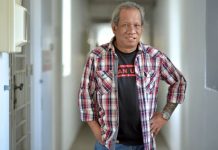 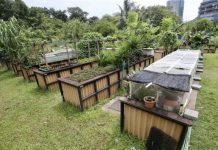 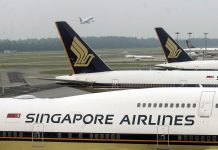 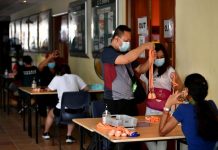 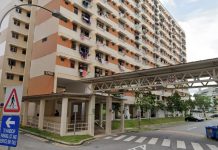 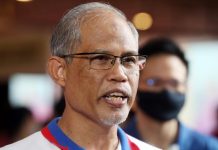