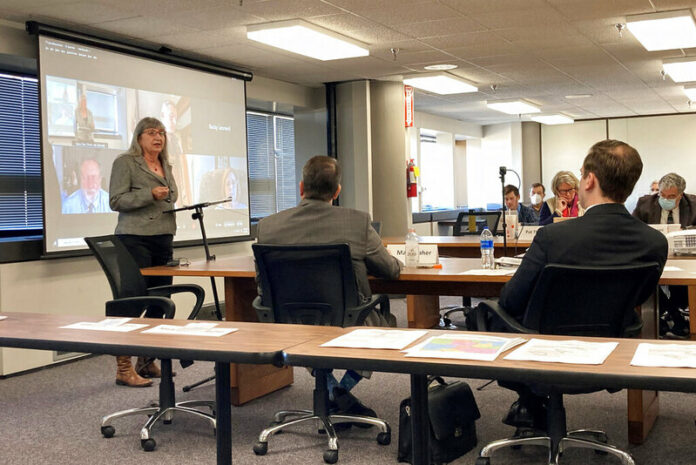 JEFFERSON CITY, Mo. (AP) — Partisan tensions have been flaring on a pair of commissions in charge of redrawing Missouri’s state House and Senate districts, with Democrats and Republicans at odds over their interactions with the public.

The disagreements have raised questions about whether the panels will be able to find consensus by a Dec. 23 deadline to adopt tentative maps.

Three months after the Census Bureau released new population data, officials in about half the states already have passed new voting maps for their U.S. House or state legislative districts. In Missouri, however, there’s not much to show.

Missouri’s eight U.S. House districts will be redrawn by state lawmakers, who can’t act until their session starts in January. The separate bipartisan commissions responsible for reshaping the state’s 163 House districts and 34 Senate districts have been marred by partisan squabbling over whether to post draft maps online and continue accepting public comment.

So far, Missouri’s redistricting effort appears to be “yet another process that has fallen victim to political polarization,” said Peverill Squire, a political scientist at the University of Missouri.

Redistricting, which occurs after each census, can carry significant consequences. Parties that draw favorable districts can cement legislative majorities to raise or cut taxes and pass laws on contentious issues such as abortion, climate change and gun rights.

Politicians across the U.S. this year have been gerrymandering — drawing districts that either pack voters of the opposing party into a few districts or split them among multiple ones to dilute their influence. Republicans have done so in such states as North Carolina and Texas and Democrats have done it in Illinois and Oregon.

In states that use politically balanced commissions, agreement has been difficult. Panels in Virginia and Washington failed to adopt maps by deadlines. A bipartisan commission in New York also has splintered along partisan lines.

Under a constitutional amendment approved by voters last year, Missouri’s House and Senate districts are being drawn by two 20-person commissions consisting of 10 Democrats and 10 Republicans. Commissioners listened to dozens of people at hearings held across the state and received scores of written comments.

The most common plea was to keep communities intact rather than splitting counties, cities, school districts or neighborhoods among multiple districts. But commissioners have not been unified in their approach to the public.

While the Senate panel voted to keep open a public comment portal throughout its process, an attempt to do the same for the House commission failed largely along party lines during a heated meeting earlier this month. Most Republican commissioners voted to stick with a Nov. 12 cutoff for public comment while most Democratic commissioners backed an unsuccessful attempt to extend the comment period.

Meanwhile, a Senate commission meeting turned tense while discussing whether the public should see draft maps. Republican Chair Marc Ellinger prefers not to release draft maps. But Democratic Vice Chair Susan Montee publicly posted two Democratic-drawn maps along with one she received from Ellinger. Because she released all three, even the Republican-drawn map appears online under Montee’s name, upsetting some Democrats.

“I don’t think this is transparency whatsoever. I’m outraged by all this,” Democratic commissioner Michael Frame, a former state lawmaker, said during the meeting.

“It’s easier to negotiate when you can have candid discussions and explore ideas without outside voices condemning ideas,” said Ellinger, an attorney who used a legal analogy to make his point. “It would be very difficult to settle a lawsuit if you had to negotiate the lawsuit in front of the judge and jury.”

In contrast to Missouri’s official commissions, a group of activists has been soliciting proposed maps from the public and posting them online with a promise of paying nearly $20,000 in prizes for the best designs. The contest has drawn at least 65 entries.

The goal is “to show everyone that this doesn’t have to be a mystical secretive process,” said Sean Nicholson, a Democratic consultant who is coordinator of the Fair Maps Missouri coalition, “and to show that there’s a lot of different ways to get to fair outcomes that honor communities and will be good maps.”

Squire, the University of Missouri political scientist, said the partisan tensions among Missouri’s redistricting commissioners don’t bode well for reaching a consensus on maps. If commissioners fail to agree, the mapmaking will be done by a panel of state appeals court judges.

Judges had to draw Missouri’s House maps in 2011 and 2001. Judges also had to draw Senate maps every decade since 1980s, though their 2011 map got overturned by the state Supreme Court. After the court ruling, a second bipartisan commission was formed and completed the Senate redistricting in 2012. 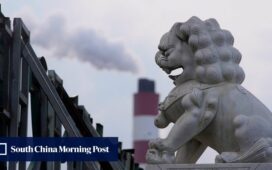 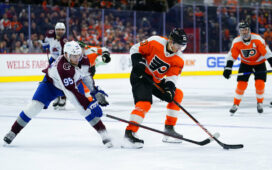 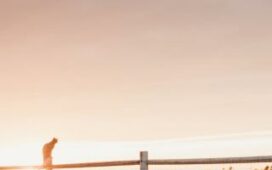 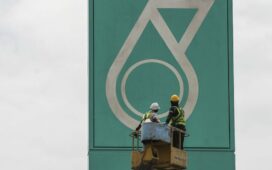 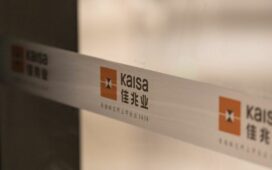 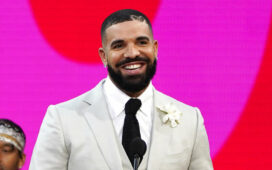 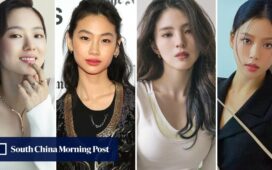