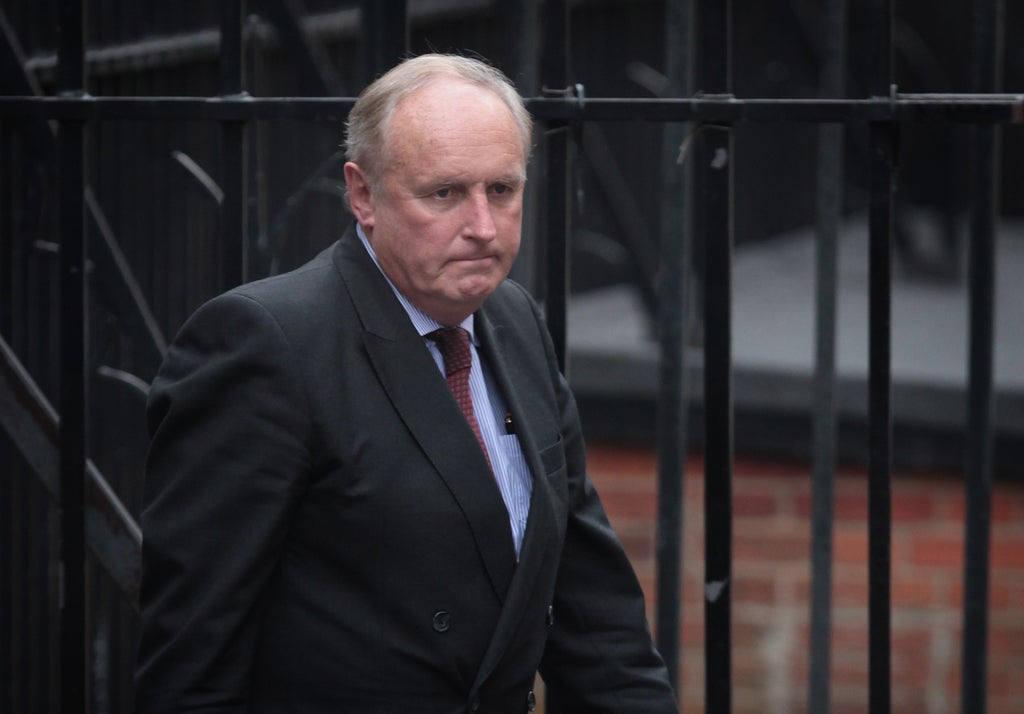 Paul Dacre is making a return to the Daily Mail’s parent company as editor-in-chief following his withdrawal from the race to become Ofcom chairman last week.

After leaving the Daily Mail and General Trust (DMGT) earlier this month after 42 years, including 26 as editor of the Daily Mail, it was reported that he was Mr Johnson’s preferred choice during the initial Ofcom interviews.

Lord Rothermere, chairman of DMGT, said on Monday that Mr Dacre had now been appointed editor-in-chief of DMG Media, the trust’s media arm.

In an email to staff, Lord Rothermere wrote: “I am delighted to announce that Paul Dacre, who has a huge and distinguished history with this company, is being appointed Editor-in-Chief of DMG media.

“Although he will not be involved in day-to-day editing, he will be taking an active role advising me and the editors.”

It comes after Mr Dacre, 73, said he had decided to withdraw from the race to become chairman of the UK’s media watchdog.

He had said he would instead be taking up an “exciting new job in the private sector” despite “many senior members of the government” urging him to try again.

Mr Dacre described his experience of the process as an “infelicitous dalliance with the Blob” and claimed the civil service had influenced the decision to reject him because of his right-of-centre “convictions”.

“The Blob” is a term favoured by Mr Johnson’s former adviser Dominic Cummings to describe the collective ranks of the civil service.

Mr Dacre wrote to the newspaper: “To anyone from the private sector, who, God forbid, has convictions, and is thinking of applying for a public appointment, I say the following: The civil service will control (and leak) everything; the process could take a year in which your life will be put on hold; and if you are possessed of an independent mind and are unassociated with the liberal/left, you will have more chance of winning the lottery than getting the job.”

The government previously decided to rerun the process after an initial round of interviews failed to find a new chair.

Mr Verity will take over as editor of Mail Newspapers, which includes overall responsibility of the Daily Mail and The Mail On Sunday. 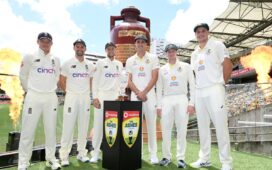 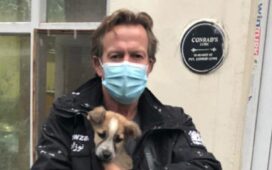