Paul Scholes believes Manchester United’s struggles in big games this season can be traced back to their centre-backs, while he criticised Bruno Fernandes for not stepping up against Chelsea.

The Red Devils have only scored once against their ‘big six’ rivals in the league this season – in a 6-1 defeat to Spurs – and have picked up just five points from a possible 21 across seven games.

That run continued at Stamford Bridge on Sunday, playing out a fourth successive goalless draw against one of their rivals – but Scholes believes their attacking issues stem from the defence, not the forwards.

‘A lot of the problems I see are them two centre-halves and goalkeeper – well, not so much goalkeeper today – but the centre-halves need protecting,’ Scholes told Premier League Productions.

‘Which means you’ve got to have your two holding midfield players right next to them all the time and it takes away everything from your attacking ability.

‘The two centre-halves, leave them, let them defend. Who are you playing against? An average Chelsea forward. Not average, because I like [Olivier] Giroud, but he’s not going to run away from anyone. He’s perfect for them two today.

‘Mason Mount isn’t going to run away from them, [Hakim] Ziyech isn’t quick, no pace. They’ve got nothing to worry about.

‘Let your midfield players join in attacks and at least contribute something to the attacking side of the game.’

United created few clear-cut chances against Chelsea, with usual talisman Fernandes setting up just one opportunity and not mustering a single shot on target, and Scholes believes he needs to start affecting these big matches.

He continued: ‘They’ve got to change it, the quality has got to be better. The big players have got to step up.

‘I don’t remember Mendy, other than a couple of times, being brought into the game. So the quality is disappointing, they’ve got to get it better against these big clubs.’ 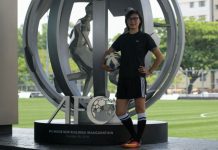 Football: Asian Champions League for women to kick off in 2023 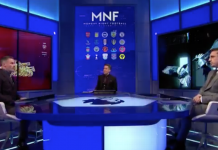 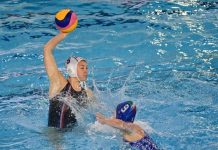 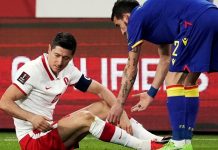 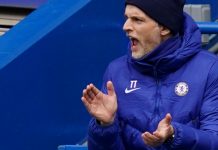 Time for Tuchel to take tough decisions at Chelsea 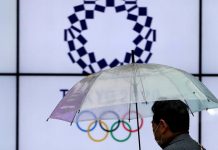 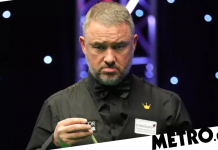 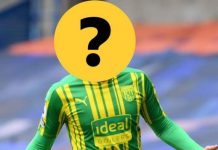 Who is playing with a smile on his face and who made me think I was seeing things? – Garth Crooks' team of the...