Paying S’pore Paralympians only 20% as much as Olympians morally and legally wrong: Tommy Koh

“Like many Singaporeans, I was surprised to learn that winners of medals at the Paralympics are paid only 20 per cent of the amounts paid to winners of the same medals at the Olympics,” wrote Prof Koh on Facebook on Friday (Sept 10).

He shared an opinion piece he wrote for The Straits Times, which he summarized in the post.

Prof Koh argued that such a practice was wrong, under six reasons.

The first is that it is just as difficult to win a medal at the Paralympics as at the Olympics, he noted.

“There is no rational basis for treating the Paralympic medal as inferior to the Olympic medal,” said Prof Koh.

His second point took a legal stance and noted the practise was inconsistent with the United Nation’s Convention on the Rights of Persons with Disability (CRPD), which Singapore is a part of.

“Two of the guiding principles of the convention are equality and non-discrimination.”

On top of the monetary value, it is about respect and dignity, added Prof Koh.

He cited other countries like Malaysia, Australia and the United States, which pay the same amounts to their Paralympians and Olympians.

“Fifth, Yip Pin Xiu, who won two gold medals at the Tokyo Paralympics, should be accorded the same treatment as was accorded to Joseph Schooling when he won a gold medal at the Rio Olympic Games in 2016,” said Prof Koh.

Lastly, the issue is about our country and the values it stands for, he added.

Members from the online community agreed with Prof Koh’s views and said the “government cannot speak with two mouths.”

“One mouth asking people not to discriminate against race, religions, disabilities, wealth stratus, gender etc. and a second mouth doing the opposite by discriminating against Paralympics Champions. The graceful thing to do now is to declare that they accept the feedback of the public and now will upgrade the rewards to be equal. I really believe they should do that,” commented Facebook user Jack Sim./TISG 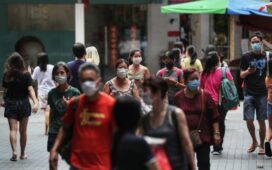 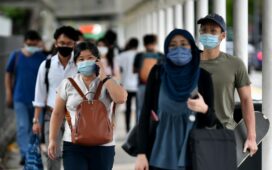 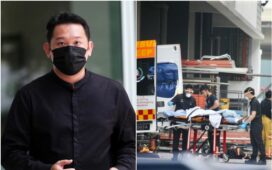 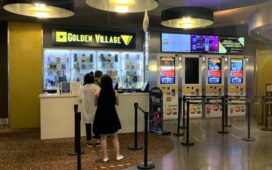 What you need to know: Support measures for businesses affected by Covid-19 curbs 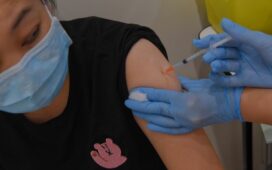 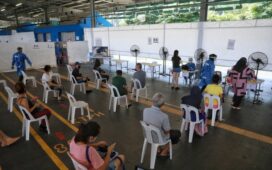 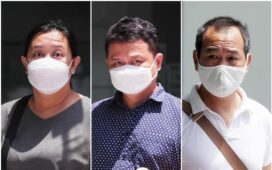 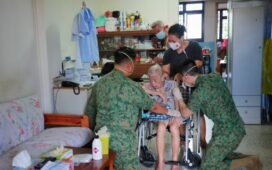 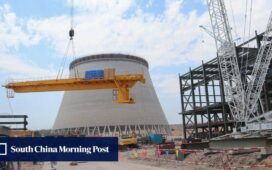 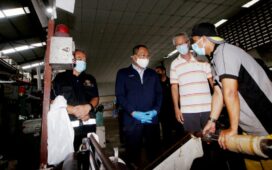