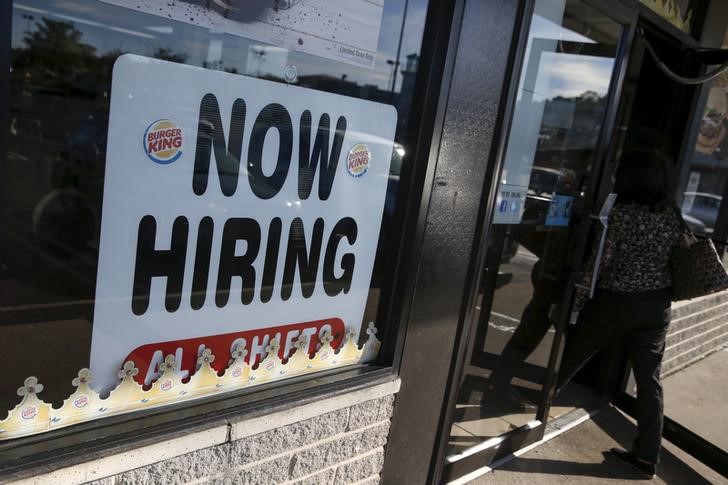 Investing.com — Nonfarm payrolls are the highlight of the day, if not the month, while AMC Entertainment (NYSE:) is expected to remain volatile and crude oil also pushes higher. Wall Street is seen starting lower, despite the recent surge of M&A activity. Here’s what’s moving markets on Friday, June 4th.

The U.S. labour market appears to be picking up steam with Thursday’s and private job gains data coming in ahead of expectations, but now the attention turns to May’s report for confirmation.

Expectations at the start of the week were for 650,000 jobs to have been added last month, but after Thursday’s strong numbers these have started to climb.  That said, after last month’s massive miss, who knows what the number will be!

Still, the conditions are conducive for a strong number. The success of the country’s vaccination program has resulted in millions of fully-vaccinated adults eager to resume their lives, fewer pandemic restrictions, reopened schools and offices equipped to welcome back workers.

Private payrolls increased by 978,000 jobs last month, the showed on Thursday, the biggest increase since June last year, while weekly applications for U.S. state unemployment insurance dipped below 400,000 for the first time during the pandemic.

The only thing stopping economists going full bore bullish is caution after last month’s major surprise. In April, payrolls rose 266,000, though economists had expected 1 million. That marked the biggest downside miss on records dating back to 1996.

“The primary interpretation of this underwhelming report was that labour shortages and supply chain issues were holding back the numbers rather than a lack of economic momentum,” said analysts at investment management firm Brooks Macdonald, in a note. “Pleasingly, since the report, weekly unemployment claims figures have beaten expectations with the result that economists expect last month to be a blip rather than anything else.”

The U.S. economy is still far from the point at which the central bank might begin to withdraw its support, New York Fed Bank President John Williams said on Thursday.

And a strong payrolls report is unlikely to move the needle at the central bank, where officials are looking for a broad-based labour market recovery before raising rates and scaling back $120 billion in monthly asset purchases, but it will ramp up the pressure.

2. Stocks to edge lower amid caution

U.S. stocks are set to open marginally lower Friday, consolidating ahead of the highly-anticipated May official jobs report.

The major indices closed lower Thursday, with the tech sector taking the brunt of the selling after strong economic data raised the prospect of an early move by the Federal Reserve.

That said, the major averages remain not far removed from their all-time highs, helped by vast sums of fiscal stimulus, an accommodative Federal Reserve and signs of economic recovery from the Covid-19 pandemic.

Further evidence of this recovery came in the form of better than expected jobless claims and private job gains data on Thursday, setting up the key nonfarm payrolls report due later Friday (see above), with this release likely to set the trading tone for the rest of the month.

The likes of Crowdstrike (NASDAQ:), Lululemon Athletica (NASDAQ:), DocuSign (NASDAQ:) and Broadcom (NASDAQ:) are also likely to be in focus after they all released quarterly earnings after the close Thursday.

The volatility surrounding the AMC Entertainment stock shows no signs of letting up.

The stock closed 18% lower Thursday after the movie theatre chain disclosed plans to sell more equity, and then went ahead with the sale despite the weakness, ultimately collecting almost $600 million. And the selling looks set to continue Friday, with the stock seen over 6% lower premarket.

READ  Why US rates will continue to remain low for longer

Still, these losses pale in comparison to the wild ride higher the company has experienced, doubling in value this week alone, gaining over 450% in the last month and up almost 3,000% in 2021.

AMC had become the new darling of the retail investor amid the mania for meme stocks, with shareholders brushing aside doubts about its survival in the face of the pandemic and brutal competition from streaming services, while trying to punish Wall Street professionals who were betting on its downfall.

It makes sense for AMC to try and secure its balance sheet at these stock price levels, given it still remains loss-making and $5 billion in debt. And more fundraising looks likely given late Thursday it filed a preliminary proxy seeking permission to sell 25 million more shares in 2022.

The company openly warned investors at the stock sale that they could see their stakes diluted and perhaps suffer heavy losses after the new offering. Some are taking heed of this message.

The major economies are starting to emerge from the ravages of the Covid-19 pandemic, and one of the consequences has been a surge in the number of merger & acquisition deals.

M&A activity hit a record high for the third straight month in May, with data from Refinitiv showing the total value of pending and completed deals announced from the January-May period touched $2.4 trillion, an all-time record. Last month alone $532.9 billion worth of deals were recorded, the highest for the month of May.

“As the surging stock market continues to drive confidence, and interest rates remain at record lows making borrowing for acquisitions cheap, dealmaking continues at pace,” said Lucille Jones, an analyst at Refinitiv, in a note.

The United States has witnessed the bulk of the activity, $1.3 trillion worth of deals this year, while Europe and the Asia-Pacific saw $411 billion and $387 billion, respectively.

It wasn’t the usual tech sector that dominated activity last month. Media and entertainment took the pole position, boosted by megadeals like the $43 billion WarnerMedia and Discovery (NASDAQ:) merger and Amazon’s (NASDAQ:) $8.5 billion purchase of renowned studio MGM as the pandemic boosted the value of streaming services.

Crude oil prices pushed higher Friday, continuing the recent rally to multi-year highs amid optimism that global demand for fuel was recovering from the depths of the pandemic.

Confidence is flooding into the oil market that demand will surge in the second half of the year as the U.S., China and Europe lead a robust recovery from the pandemic, despite a Covid-19 comeback in parts of Asia.

U.S. crude stockpiles fell more than expected on Thursday in another bullish sign for the market, with data from the U.S. showing a draw of just over 5 million barrels last week, bigger than the expected  2.4-million-barrel draw.

Still, doubts about the sustainability of prices at these levels are starting to emerge.

The CEO of Russian producer Gazprom (MCX:) said that “it’s important not to allow the market to overheat” and that “an oil price in a range of $65 to $70 a barrel isn’t stable in the long term”, while Lukoil’s CEO said “we shouldn’t allow a sharp hike in the price”.

This will put the upcoming meetings of the Organization of the Petroleum Exporting Countries and other top producers, including Russia, firmly in focus.

“Given that Brent is now trading above US$70/bbl, the pressure to increase output will likely only grow,” said analysts at ING, in a note.

Later Friday, traders will focus on the latest weekly update from of the number of oil rigs, while the will release its weekly commitments of traders report. 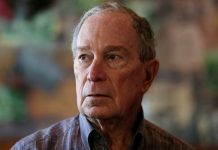 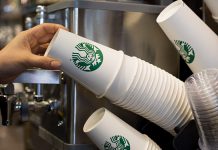 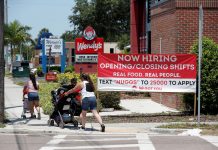 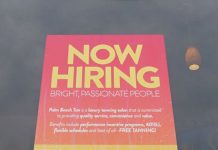 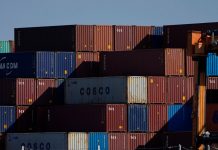 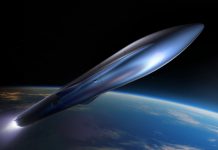 Inflation: Here's what it is and why it matters 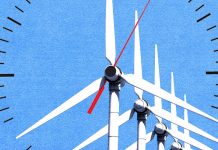