PBB veep predicts nomination, polling dates for Sarawak state election to be on Dec 6 and 18, respectively

However, he stressed that these were only his speculations based on what he observed over the calendar.

“When I look at the remaining dates available, there is not much time left for the state election to be held. Christmas will fall on the last weekend of December, and I also look at the weekends available before that.

“Campaigning period would usually take between 12 and 14 days, so that’s why I predict that the nomination date would be on December 6, and polling date on December 18,” Abdul Karim, who is Asajaya incumbent, told reporters when met after presenting certificates of appointment to the community leaders in Asajaya, at a hotel here yesterday.

Touching on youth candidates to contest in the polls, Abdul Karim said in view of youths being generally classified as those aged between 18 and 40, he advised those on the younger spectrum of this category to not rush into standing as election candidates.

“I always say that I support the 18-year-olds to exercise their rights to vote in an election, but I also think that they should not rush into becoming election candidates.

“They should experience life first, like starting a family,” he said, adding that some youth candidates had lost in the just-concluded Melaka state election as voters were ‘wise in their decision of electing a State Legislative Assembly member to represent them’. ― Borneo Post 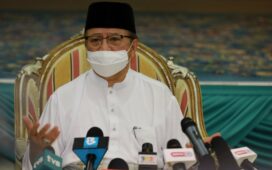 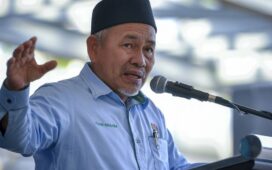 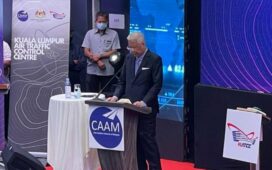