The Peak Tram will be temporarily halt its services at the end of June for about six months, during which an overhaul will be carried out to increase the funicular’s capacity and install new control systems.

According to Peak Tramways Company, the tram’s last day of operation before the suspension will be June 28, and the revamped service is set to commence late 2021.

The coming pause is part of a mammoth HK$684 million (US$88 million) upgrade project that will increase the tram’s capacity from 120 to 210 by introducing a new and longer tramcar.

Passenger waiting times will also be reduced, and the waiting area at the lower terminus on Garden Road refurbished.

Site works for the multimillion-dollar overhaul began at the end of 2018. The tram’s services were already suspended once for about three months in 2019.

One of Hong Kong’s most popular tourist attractions, the Peak Tram has over 130 years of legacy in the city, in its formative decades an essential mode of transport for British colonial officers and wealthy residents at The Peak.

The Peak is also accessible by bus from Central, Admiralty and Wan Chai. 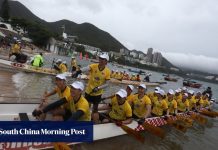 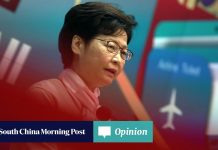 In search of viable chief executive candidates for Hong Kong 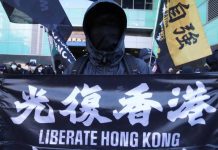 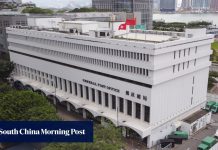 Historic Hong Kong post office HQ to be demolished as part of prime harbourfront development, but some architects want to save it 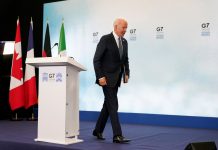 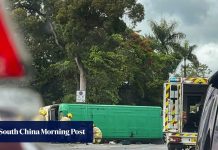 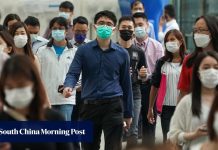 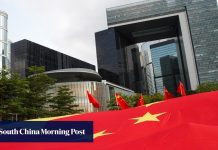 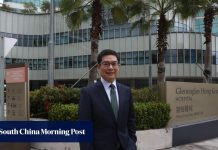 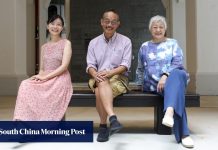 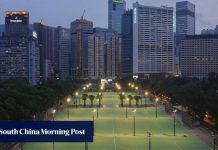