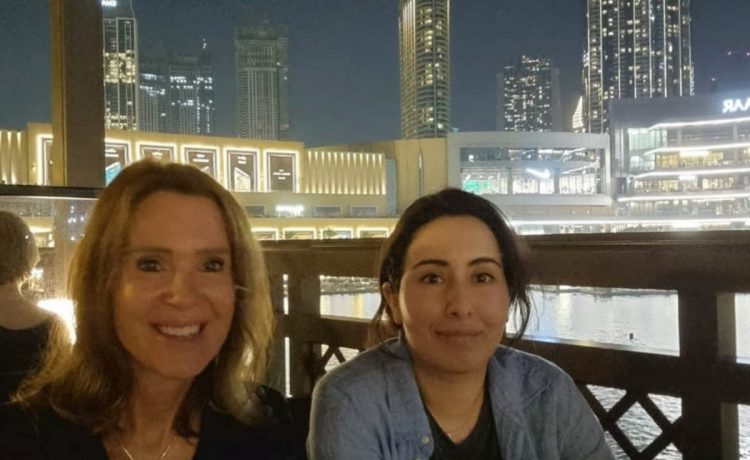 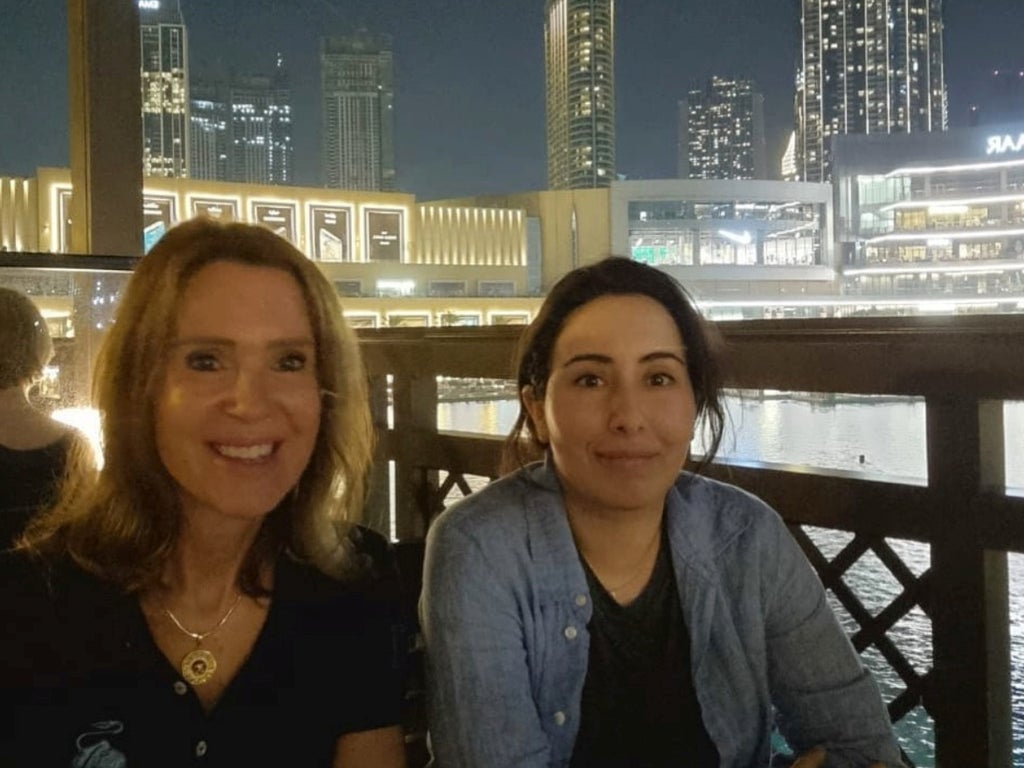 Two Dubai princesses were listed as potential targets by clients of a cyber surveillance company using Pegasus spyware, which is supposed to monitor criminals and terrorists, it’s been claimed.

Latifa bint Mohammed Al Maktoum a daughter of the country’s authoritarian ruler, and Haya bint Hussein, his sixth – and former – wife, were among 50,000 “people of interest” who may have been targeted with the spyware leased by Israeli firm NSO Group, investigators say.

Fears for the life of Latifa bint Mohammed al-Maktoum, also known as Princess Latifa, have been raised since 2018, when she tried to escape the country, and investigators say the Pegasus spyware could have put her further at risk.

According to the Pegasus Project, a group of more than 80 international journalists who investigated use of the spyware, the princesses’ details were on the list of the 50,000.

The military-grade spyware may have been used by authoritarian governments to hack the mobile phones of journalists, lawyers, activists and politicians. It can turn smartphones into 24-hour surveillance devices.

The French president, Emmanuel Macron, was also among world leaders whose phones may have been selected as potential targets, it was revealed earlier this week.

Princess Latifa’s escape attempt three years ago was thwarted by a dramatic raid of her yacht in the Indian Ocean.

Amnesty International was unable to conduct forensic analysis on their phones to confirm whether they were targeted or whether spyware was installed.

But the director of Amnesty Tech, Rasha Abdul Rahim, said: “These shocking revelations appear to implicate NSO Group in the catalogue of human-rights violations inflicted on Princess Latifa and Princess Haya.

“NSO Group’s Pegasus spyware potentially helped to strip Princess Latifa of her freedom – it may have given her captors the tools they needed to hack her phone and track her down.

“It may also have been used to target Princess Haya and many of her associates, after she spoke out in support of Princess Latifa.”

He added: “This proves once again that Pegasus is the spyware of choice for human-rights abusers.

“The damning revelations of the Pegasus Project underscore the urgent need for strong regulation to rein in an unchecked surveillance industry.”

The chief minister of the Indian state of Assam has called for Amnesty International to be banned in the country, accusing it of a conspiracy to “defame” the prime minister, Narendra Modi, over its role in the explosive Pegasus leaks, The Guardian reported.

Analysis of the phone numbers selected for possible surveillance indicates that it was predominantly used to target Indian numbers, including those of Modi government critics. 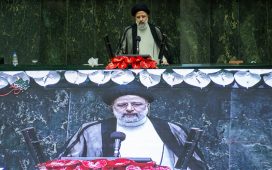 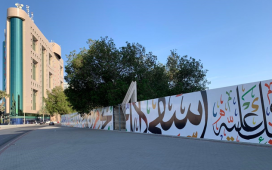 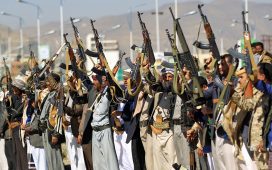 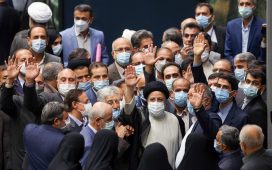 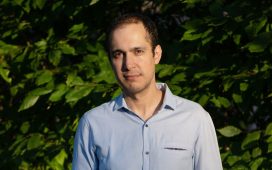 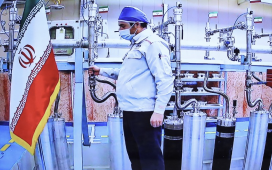 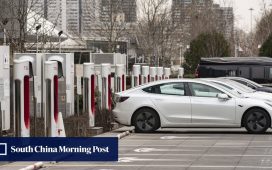