PETALING JAYA: Pejuang’s economics bureau has questioned the ability of a new government-owned company to build and manage 5G communications infrastructure and instead has urged the government to call for an open tender.

The bureau’s chairman, Armin Baniaz Pahamin, said the infrastructure project was too big and important to be given out without an open tender.

The government has said it would invest RM15 billion in the next 10 years to implement 5G mobile communications technology. A new government-owned company would be allocated the 5G spectrum which it would sell to retail communications companies, instead of the spectrum auction method used previously.

Armin questioned whether the new company, to be owned by the finance ministry, would have the expertise to manage 5G technology, and whether there were safeguards in place to ensure that the management is free from political pressure.

Will the company be subject to fair regulatory practices by Malaysian Communications and Multimedia Commission as it is a “government-owned entity”, he said.

“In the past, we have seen the government spending billions of taxpayers’ money to cover bailouts of many government-linked companies owing to gross inefficiencies and failed leadership. One major example is 1MDB which was seriously misused to fulfil personal and political gain,” he said.

The announcement of the 5G programme was made by Prime Minister Muhyiddin Yasin last week when he launched the MyDigital initiative. 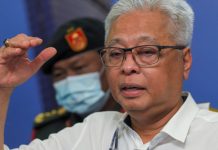 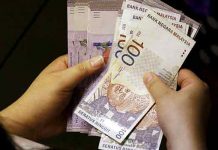 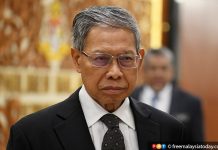 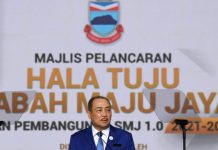 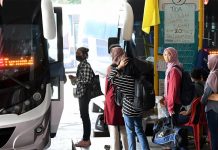 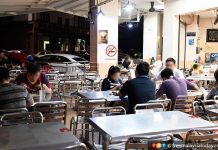 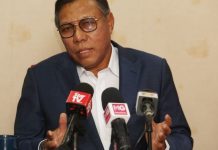 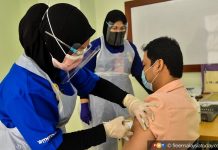 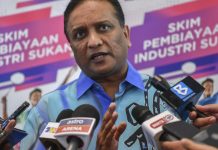