As Kylian Mbappe completed his hat-trick against Barcelona on Tuesday, so the heir apparent platitudes began again.

Newspaper scribes and the Twitteratti alike rushed to claim that the handover of the world’s greatest player baton was nigh.

And even former Manchester United and England defender Rio Ferdinand joined in.

“I just feel he’s the guy now that’s going to take the throne, take the crown, he’s standing alone at the moment,” he said.

“It’s for everybody to catch up to him now.

“This guy is going to take over the throne from [Lionel] Messi and [Cristiano] Ronaldo when they’re done with it.”

Ferdinand knows well what greatness looks like, having played alongside Ronaldo.

But he will also know there’s a marked difference between labelling someone a great and billing them as the greatest of an era given that, for the latter, there’ll never be an exact measure.

Someone who knows a thing or two about such debates is Pele and it’s something he discusses in the excellent new documentary bearing his name which is released on Netflix on Tuesday.

He’s right, of course, because as talented as Mbappe is, how can we say he’s a better footballer than Virgil van Dijk, Sergio Ramos, Jan Oblak and Manuel Neuer when they are all such different players with different jobs?

We haven’t yet seen whether or not Mbappe can cope with the physical and mental demands of playing in a serious league week in, week out, either, so can we really say he’ll be a better player than Kevin De Bruyne in the coming years?

Both are wonderful footballers but the greatest of the next decade? It’s impossible to say.

As for the debate about The GOAT — the greatest of all time — that’s even harder.

Who knows if Pele and Diego Maradona’s bodies would have coped with the demands of modern-day football like Ronaldo and Messi have been able to?

And, likewise, who knows if Ronaldo or Messi would have achieved what those two achieved playing in a time when opponents weren’t just allowed to kick you but were encouraged to do so?

The political pressure Pele played under was astounding and we’ll never know if that trio or those numerous other great players could have dealt with it as he did.

Would Sachin Tendulkar or even Joe Root have had a better Test record than Sir Donald Bradman had they played at the same time?

They are all pointless debates.

And instead of constantly wanting to proclaim different sportsmen and women as the greatest of all time, we’d be better off simply being grateful to all of them for the magic they’ve given us and will continue to give us. 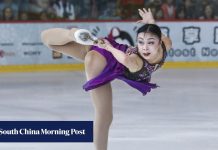 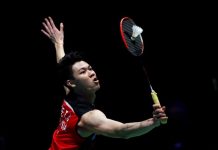 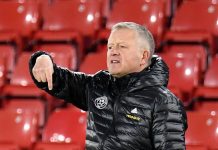 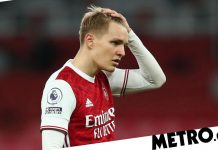 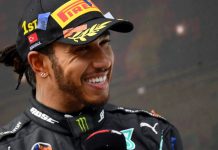 Tokyo Games 2020: is a ‘friendly’ match between Japan and South Korea a good testing ground for the Olympics? 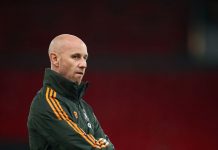 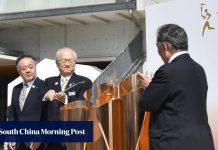 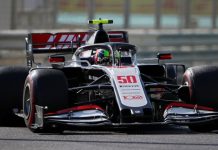 Spotlight on Schumacher as famous name returns to Formula One