House Speaker Nancy Pelosi said Tuesday morning that she remains opposed to Republican efforts to pass a smaller version of her party’s coronavirus stimulus plan despite the looming 2020 election and economic fallout from the pandemic.

Asked by CNBC’s Jim Cramer if she’d be willing to pass a “skinny” deal now and reconvene with Republicans on outstanding issues later, Pelosi fired back that “there is no later with this administration.”

“This is the opportunity. And the skinny deal is a Republican bill: That’s not a deal at all,” Pelosi said on “Squawk on the Street.” “They’re making a skinny — in fact, Chuck Schumer and I call it an emaciated — proposal for a massive problem.”

“We can fiscally spend the appropriate amount of money to meet the needs of the American people,” she added. “And by the way: It’s stimulus. We are a consumer economy and the more we have, whether it’s food stamps or unemployment insurance … that is stimulus to the economy.”

The White House didn’t immediately respond to a request for comment.

The speaker touted the $3 trillion bill the House passed in May known as the Heroes Act. That legislation would allot nearly $1 trillion in relief for state and local governments, a second round of direct payments of $1,200 per person and an extension of the $600 per week federal unemployment insurance benefit that expired at the end of July.

Republicans looking for a compromise, such as Treasury Secretary Steven Mnuchin, have said they want to keep the price tag of the developing bill around $1 trillion thanks to better economic data and out of budgetary concerns.

The cumulative federal budget deficit for the first 11 months of fiscal year 2020 was $3 trillion, according to the Congressional Budget Office, a result of intensified government spending to support the economy through the Covid-19 shutdown.

But Pelosi’s insistence on a larger deal may put fellow Democrats in a tough position, with many members of the House who won seats from Republicans in 2018 in tough reelection battles. Those representatives may find their races even more difficult if they return home to voters without any additional pandemic assistance enacted into law.

For their part, Republicans failed to advanced their own “skinny” bill last week in the Senate after all Democrats present voted against a procedural measure. That bill, though far smaller than the Heroes Act, would have reimposed enhanced federal unemployment insurance at a rate of $300 per week, half of the $600 weekly payment that expired at the end of July. Democrats said it didn’t go far enough. 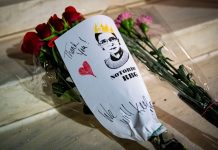 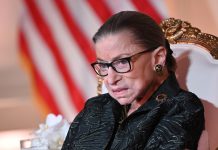 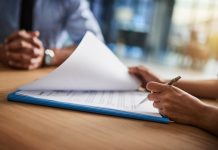 All the best Amazon deals to shop for September 2020

In China, WeChat is everything: Text messaging, video chat and mobile payments 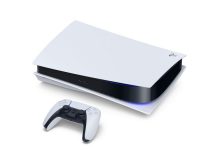 10 patio sets you need for dining outdoors this fall

Is your Bed Bath & Beyond store closing? See the full list of the 63 stores slated to close by the end of 2020