Western governments and senior sports figures are increasingly calling on China to provide evidence of tennis player Peng Shuai’s wellbeing, after state-owned media published unverified footage of her that raised more questions than answers. The former doubles world No 1 had not been seen or heard from publicly since 2 November, after saying on Chinese social media that former vice premier Zhang Gaoli coerced her into sex, and that they later had an on-off consensual relationship 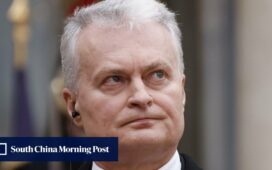 Lithuania says China is blocking its exports over Taiwan row 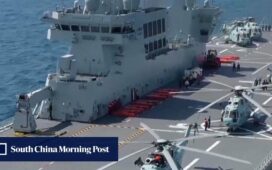 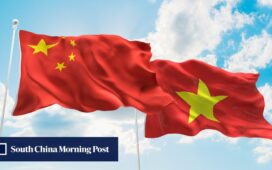 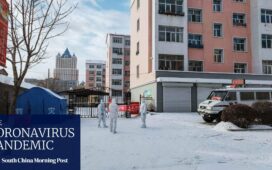 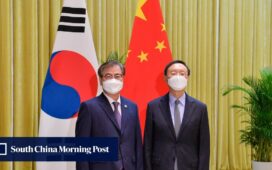 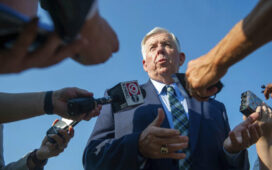