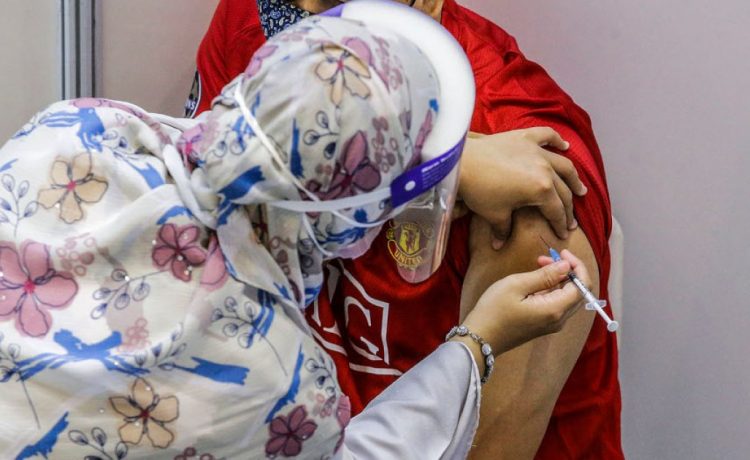 He said this followed the level of vaccination in the state which has achieved 36.1 per cent.

“We still need another 3.9 per cent vaccination among the adult population to enable Perlis to move PPN Phase Three,” he said in his Facebook posting today.

Azlan hoped the people would be patient and pray for the best for the state until the announcement of the federal government.

In this regard, he said at a virtual Special National Security Council (MKN) Meeting chaired by Prime Minister Tan Sri Muhyiddin Yassin today, several important decisions on PPN had been made and the proposals were expected to be adopted by states in PPN Phase Two.

Perlis is among eight states which have moved to Phase Two of PPN so far and the other states in Phase two are Perak, Pahang, Kelantan, Terengganu, Penang, Sabah and Sarawak. — Bernama 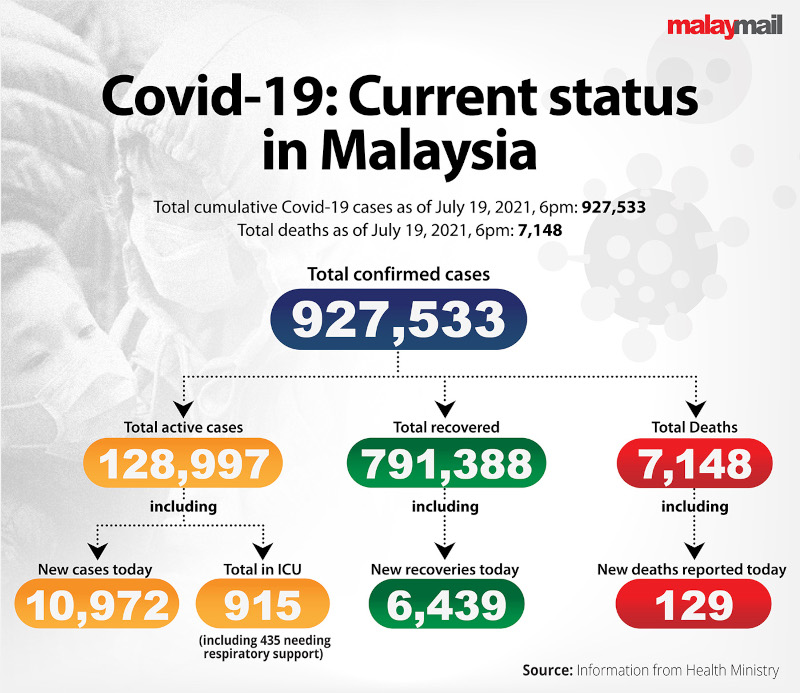 See also  MOE: Form 5 students will sit for SPM exams in March 2022
Share on FacebookShare on TwitterShare on LinkedInShare on Reddit
asianewsdayJuly 19, 2021

Sarawak can still hold election if it can flatten curve of Covid-19 cases within next few weeks, says DCM 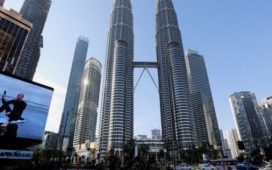 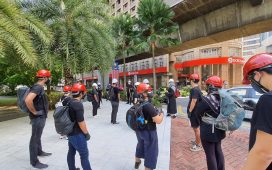 Crowd gathers in heart of Kuala Lumpur for #Lawan protest 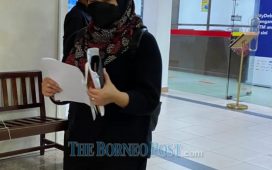 Immigration officer in Kuching fined RM30,000 for not reporting bribery to MACC

PM, Cabinet should resign and cede power to the King, says Ku Li 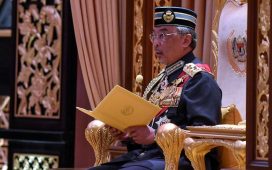 State of Emergency in Sarawak extended until February 2022 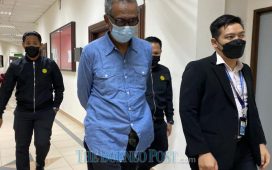 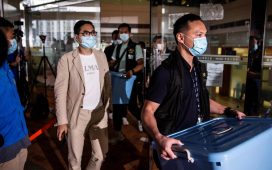 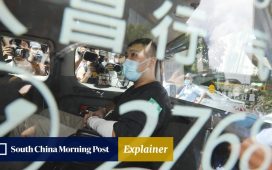