The People for the Ethical Treatment of Animals (PETA) has sent an urgent letter to Prime Minister and Defence Minister Prayut Chan-o-cha asking him to urge the organisers of Cobra Gold 2021 to end the use of drinking snake blood or eating live creatures during the military exercise.

During Cobra Gold 2020, soldiers were recorded killing chickens with their bare hands, skinning and eating some live types of geckos, consuming live scorpions and tarantulas, decapitating cobras and drinking their blood, and revelling in the ritualistic killing and consumption of animals, the organisation said.

The exercise also poses a zoonotic disease threat akin to the Covid-19 pandemic and endangers the king cobra, which is vulnerable to extinction, PETA said.

“In addition to creating a dangerous disease risk, Cobra Gold’s training exercises involving animals are both cruel and impractical,” PETA senior vice president Jason Baker said. “PETA is therefore urging Prime Minister Prayut Chan-o-cha to call for an end to the bloodlust killing of animals during Cobra Gold, which sullies the honour of Thailand, risks public health, and endangers species which are vulnerable to extinction,” he added.

The next Cobra Gold exercise has reportedly been delayed until August because of Covid-19 concerns. 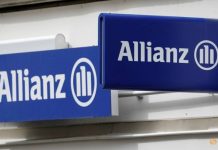 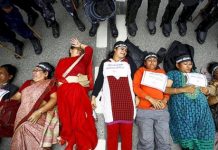