Pfizer Inc’s experimental Covid-19 vaccine is more than 90per cent effective based on initial trial results, the drugmaker said on Monday, a major victory in the war against a virus that has killed over a million people and battered the world’s economy.

Scientists, public health officials and investors welcomed the first successful interim data from a large-scale clinical test as a watershed moment that could help turn the tide of the pandemic if the full trial results pan out.

However, mass roll-outs, which needs regulatory approval, will not happen this year and several vaccines are seen as necessary to meet massive global needs.

Pfizer and German partner BioNTech SE said they had found no serious safety concerns yet and expected to seek US emergency use authorisation this month, raising the chance of a regulatory decision as soon as December.

If granted, the companies estimate they can roll out up to 50 million doses this year, enough to protect 25 million people, and then produce up to 1.3 billion doses in 2021.

Experts said they wanted to see the full trial data, but the preliminary results looked encouraging.

“This news made me smile from ear to ear. It is a relief to see such positive results on this vaccine and bodes well for Covid-19 vaccines in general,” said Peter Horby, professor of emerging infectious diseases at the University of Oxford.

There are still many questions, such as how effective the vaccine is by ethnicity or age and how long immunity may last.

“But the bottom line is, as a vaccine it’s more than 90 per cent effective, which is extraordinary,” top US infectious diseases expert Dr. Anthony Fauci told CNN.

Pfizer expects to seek US emergency use authorisation for people aged 16 to 85. To do so, it will need two months of follow-up safety data to assure no side effects crop up. That is expected to be available in the third week of November.

US Health and Human Services Secretary Alex Azar said it would take several weeks for US regulators to receive and process the data before a potential approval.

The prospect of a vaccine electrified world markets with the S&P 500 and Dow hitting record highs.

Stock of theme park and film company Walt Disney rose 12per cent and movie chain operator AMC Entertainment Holdings was up 51 per cent.

Shares in companies that have thrived during lockdowns, such as Netflix Inc and conferencing platform Zoom Video tumbled. Gun stocks sold off on higher hopes for a return to normal and a lack of civil unrest.

Pfizer shares jumped more than 8per cent to their highest since July last year, while BioNTech’s stock hit a record high.

Mizuho Securities analyst Vamil Divan forecast the vaccine may generate sales in excess of US$8.5 billion (S$11 billion) for Pfizer in 2020-2021 alone.

Shares of other vaccine developers in the final stage of testing also rose with Johnson & Johnson up nearly 4 per cent and Moderna Inc, whose vaccine uses a similar technology as the Pfizer shot, up more than 8 per cent. Britain’s AstraZeneca, however, fell 2 per cent.

Moderna is expected to report results from its large-scale trial later this month. “It’s likely that we’re going to have more than one vaccine that’s effective,” Fauci said.

President-elect Joe Biden said the news was excellent but did not change the fact that face masks, social distancing and other health measures would be needed well into next year.

The World Health Organisation called the results very positive but warned there was a funding gap of US$4.5 billion that could slow access to tests, medicines and vaccines in low- and middle-income countries.

There are other challenges as well that could affect less affluent countries. The Pfizer vaccine must be shipped and stored at an extremely cold temperature, which requires necessary infrastructure.

Even many US hospitals lack these super cold storage units, which may impact when and where the vaccine becomes available in many US rural areas as well.

That highlights the need for more traditional vaccines in development, such as J&J’s candidate.

Still, there was cause for jubilation.

“I’m near ecstatic,” Bill Gruber, one of Pfizer’s top vaccine scientists, said in an interview. “This is a great day for public health and for the potential to get us all out of the circumstances we’re now in.”

Between 55 per cent and 65 per cent of the population will need to be vaccinated to break the dynamic of the spread of Covid-19, said Germany’s health minister Jens Spahn, adding that he did not expect a shot to be available before the first quarter of 2021.

The European Union said on Monday it would soon sign a contract for up to 300 million doses of the Pfizer and BioNTech Covid-19 vaccine.

The companies have a US$1.95 billion contract with the US government to deliver 100 million vaccine doses beginning this year. They did not receive research funding from the Trump administration’s Operation Warp Speed vaccine program.

The drugmakers have also reached supply agreements with the United Kingdom, Canada and Japan.

The interim analysis, conducted after 94 participants in the trial developed Covid-19, examined how many had received the vaccine versus a placebo.

Pfizer did not provide that detail, but over 90 per cent effective implies that no more than 8 of the 94 had received the vaccine, administered in two shots about three weeks apart.

The efficacy rate, which could drop once full results are available, is well above the 50 per cent effectiveness required by the US Food and Drug Administration for a coronavirus vaccine.

Shortly after Pfizer’s announcement, Russia said its Sputnik V vaccine was also more than 90 per cent effective, based on data collated from inoculations of the public. 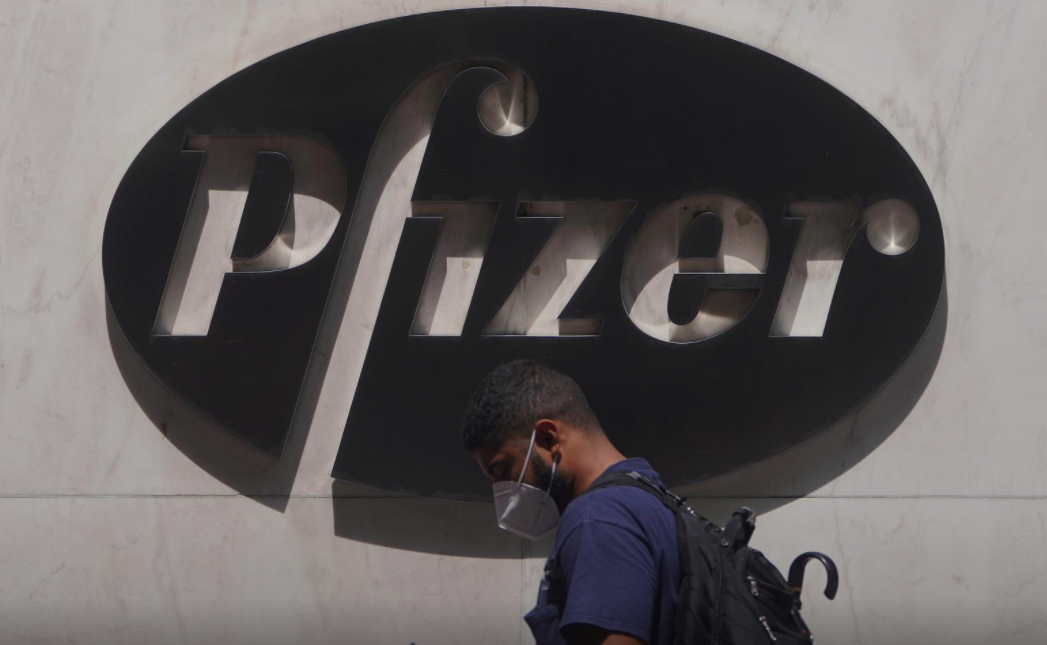 To confirm the efficacy rate, Pfizer said it would continue its trial until there were 164 Covid-19 cases among volunteers. Bourla told CNBC on Monday that could be before the end of November.

Lawrence Young, a professor of molecular oncology at Britain’s University of Warwick, noted that the data may show the vaccine keeps people from getting sick but not necessarily from becoming infected. “And the subtlety there … is if you’re infected then you can still transmit the virus.”

Dozens of drugmakers and research groups around the globe have been racing to develop vaccines against Covid-19, which on Sunday exceeded 50 million cases since the new coronavirus first emerged late last year in China.

The Pfizer and BioNTech vaccine uses messenger RNA (mRNA) technology, which relies on synthetic genes that can be generated and manufactured in weeks, and produced at scale more rapidly than conventional vaccines.

The technology is designed to trigger an immune response without using pathogens, such as actual virus particles.

The Trump administration has said it will have enough vaccine doses for all of the 330 million US residents who want it by the middle of 2021. 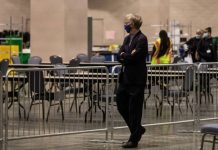 Election officials say poll 'was the most secure in American history', contradicting Trump 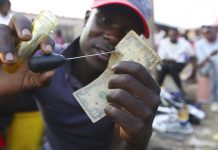 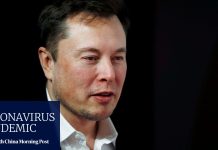 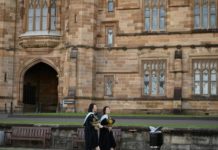 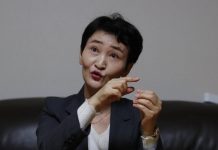 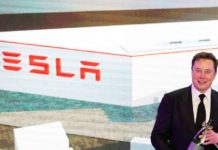 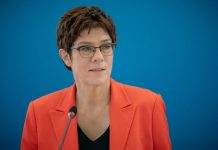 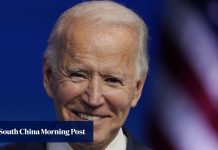 Biden projected to win Arizona, cementing victory in US election 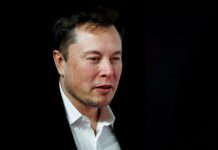 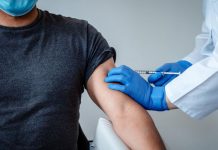