MANILA: The Philippine president has threatened to fire top agricultural officials if an investigation shows they improperly announced a decision to import sugar amid a shortage without his approval, his press secretary said Thursday.
It’s the stiffest punitive step newly elected President Ferdinand Marcos Jr. could take against officials over an apparent irregularity early in his six-year term. He took office on June 30 after a landslide election victory and inherited daunting problems. 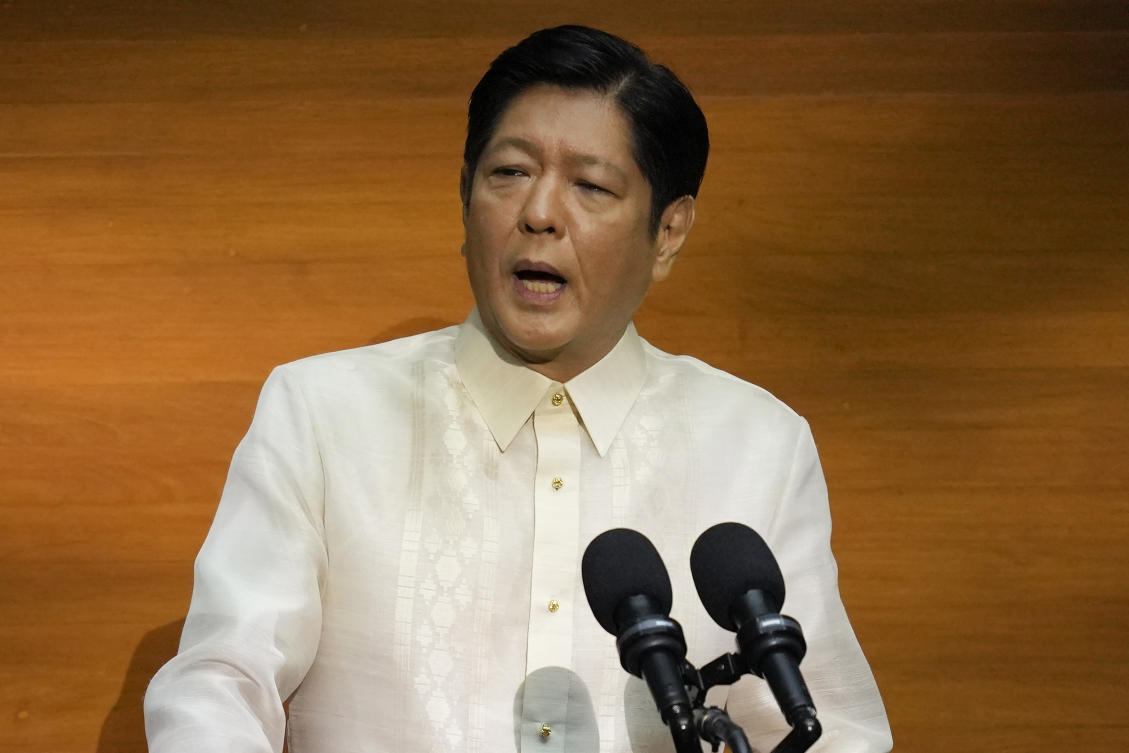 See also  As Biden pledges 80 million Covid-19 vaccines for world, US expats in Asia ask ‘what about us?’
Share on FacebookShare on TwitterShare on LinkedInShare on Reddit
asianewsdayAugust 11, 2022