MANILA – Philippines’ Jollibee Foods Corp (JFC) (JFC.PS), a major Asian fast-food operator, said on Wednesday it had agreed to acquire US brand Coffee Bean & Tea Leaf (CBTL) for US$100 million (S$136 million) as part of its rapid expansion outside its home market.

“The acquisition of Coffee Bean & Tea Leaf will be Jollibee’s largest and most multinational so far with business presence in 27 countries,” Jollibee Chairman Tony Tan Caktiong said in a statement, adding that the acquisition will add 14 per cent to its global system-wide sales and 26 per cent to its total store network.

Los Angeles-based CBTL has 1,189 outlets spread across the United States, Southeast Asia and the Middle East, and is rapidly growing in Asia. Nearly three-fourths of its outlets are franchised.

JFC will invest US$100 million for an 80 per cent share in a Singapore holding company that will acquire CBTL. The remaining 20 per cent stake will be owned by JFC’s partner in its Vietnam coffee and restaurant business.

JFC will invest another US$250 million, which will be paid back by the holding company.

ALSO READ: The Jollibee story: How a Philippine fast food franchise took on the world 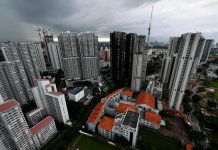 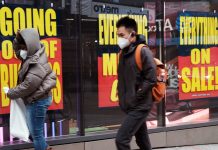 The unemployment rate is above 20% for the lowest-paid workers, Fed's Brainard says 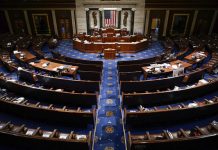 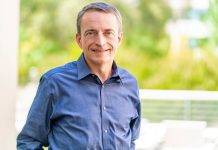 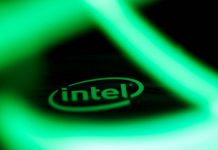 After investor pressure, Intel says CEO to step down 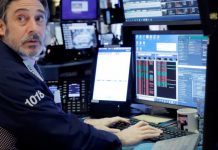 Merlin: Strategically Guiding Independents During a Year of Unprecedented Upheaval 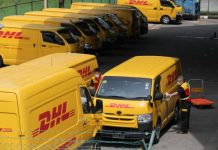