The Philippines health ministry said on Wednesday it will investigate the illegal use of unauthorised Covid-19 vaccines after a presidential advisor admitted to receiving shots of a Sinopharm vaccine smuggled into the country.

Ramon Tulfo, a celebrity radio and television host and special envoy to China, revealed in his newspaper column on 20 February, and again in an interview with One News that he received a dose in October from a batch that was also used by President Rodrigo Duterte’s security detail.

“I got hold of vaccines from a friend who smuggled it into the country,” Tulfo told One News.

News last month of Duterte’s bodyguard unit taking the vaccine, which it said was without the president’s knowledge, prompted criticism from lawmakers about privileged access and flouting of laws.

The Food and Drug Administration (FDA) has not approved the use of the Sinopharm vaccine, making its importation and distribution illegal. Sinopharm has not sought emergency use authorisation in the Philippines.

“We are investigating because it’s not good to learn of these inoculations that did not go through proper procedures,” FDA chief Rolando Enrique Domingo said.

Calls to Sinopharm in China were unanswered, and a spokeswoman for its unit developing COVID-19 vaccines has yet to respond to written queries.

Tulfo, 74, said he had wanted to test the vaccine’s efficacy as he was applying to be a distributor.

“I don’t feel guilty about it,” he said.

The Philippines has yet to start immunisations or receive any COVID-19 vaccines that it has approved for emergency use, despite having one of the highest number of cases and deaths in Asia. 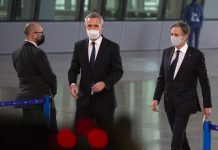 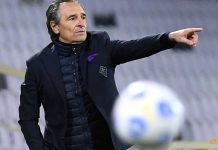 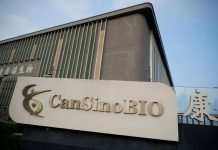 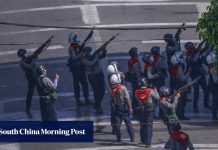 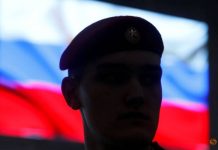 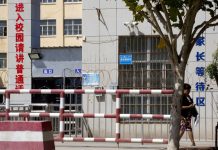 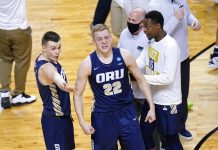 In terms of chaos, this year's Sweet 16 field is historic

Fast fashion and Myanmar – why garment workers are protesting, how brands have responded, and the unrest’s potential impact on consumers 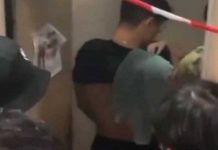 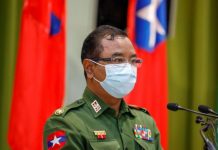 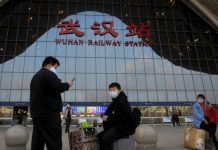 Most Covid-19 cases in Wuhan have no symptoms, less than half produced antibodies against new infection: Study