“The efforts by the government in taking the initiative to propose the school as a National Heritage Site should be commended … an effort that should receive solid support from all quarters,” he said when contacted by Bernama.

Yesterday, Tourism, Arts and Culture Minister Datuk Seri Nancy Shukri said the National Heritage Department had been trying to get SMK CBN to be gazetted as a heritage site since 2008, but was hampered due to objections by the school’s trustees.

Mohamad Ali said if the school were to be gazetted as a heritage under the National Heritage Act 2005 (Act 645), it could be used as a model school to identify other such buildings for gazette as national heritage.

“The gazetting of SMK CBN is important for the country’s history and to be an example of the country’s well-known educational institution since there is no educational heritage premises yet in the heart of the federal capital,”  he said.

He said SMK CBN, which is unique, historic and has produced many famous leaders, administrators and fighters, deserved to be given the 99-year lease for the site.

The reason being that the school has existed  for more than a century, and has gone through an interesting, challenging history and being a leading education centre in Malaysia and the world, he added.

He also praised the government for rejecting the narrow and parochial views expressed by some people.

Navaratnam said CBN has played a vital role in giving well-rounded education, especially in English, Mathematics and Science, to Malaysians.

Mission schools like CBN are also known for character building and instilling good moral values in their students, he said.

The Victoria Institution Old Boy said he has deep attachment to CBN, which was regarded as a ‘sister’ school as both schools go way back in Malaysia’s education history.

“The school is well known for producing excellent individuals, and also represents a legacy, a history, and a heritage that we need to treasure,” he said. — Bernama 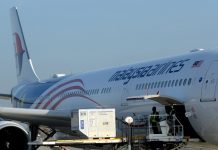 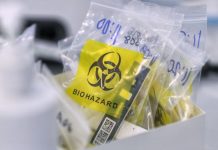 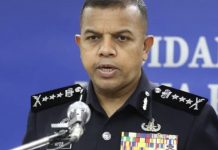 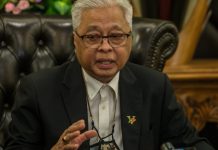 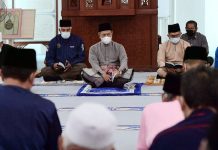 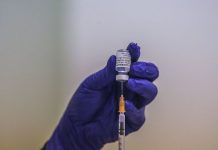 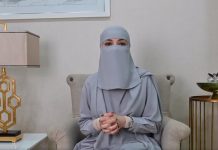 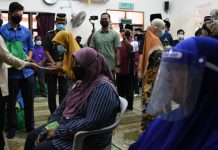 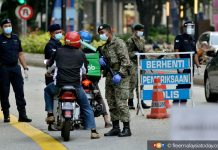 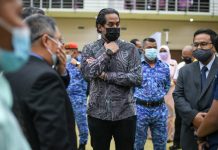 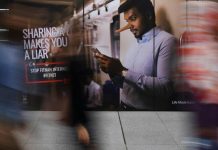