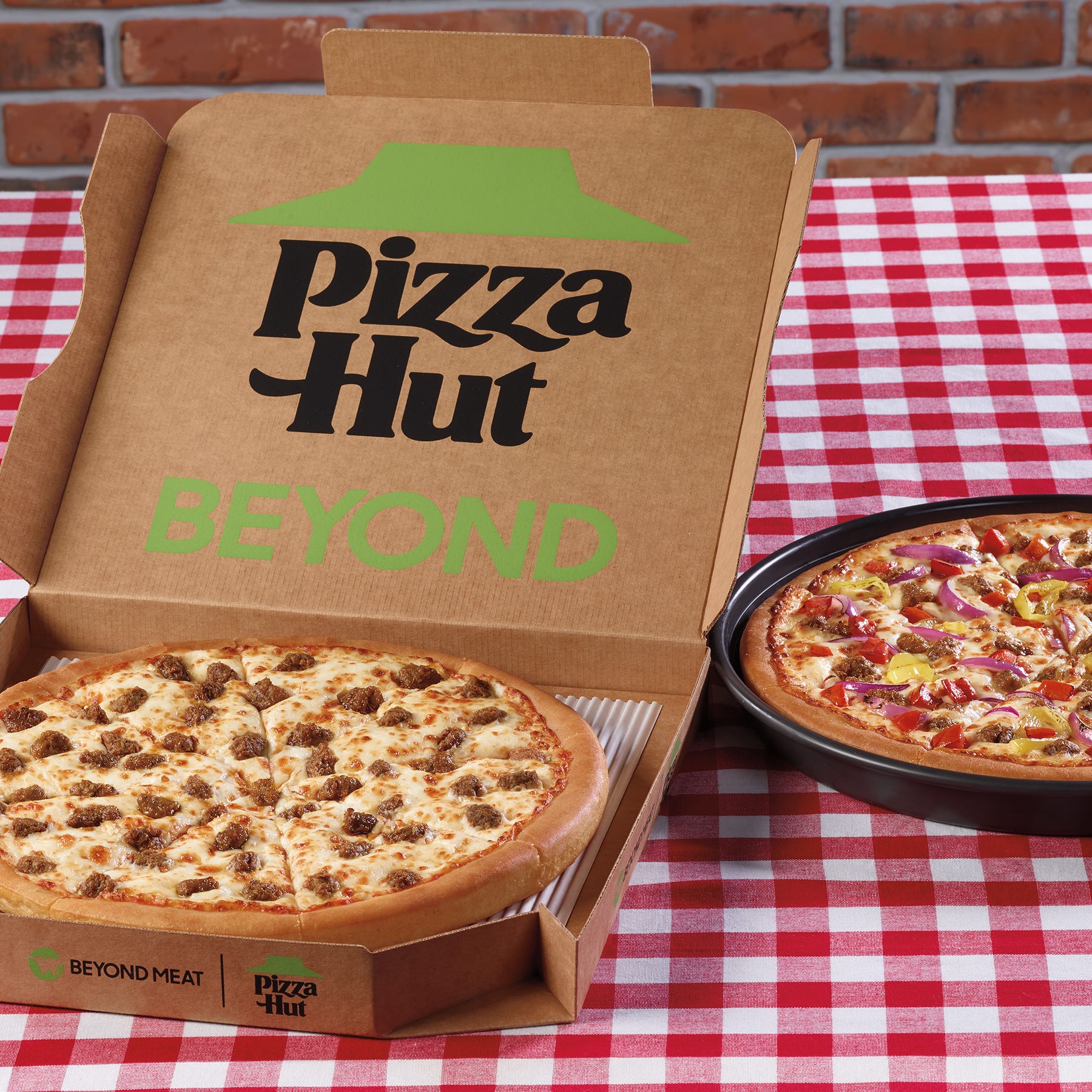 The pizza chain partnered with Beyond Meat to launch two Beyond Pan Pizzas: the Beyond Italian Sausage Pizza and the Great Beyond Pizza.

The announcement comes a day after McDonald’s said it has created the McPlant, a new plant-based burger that restaurants around the world can start testing in 2021. McDonald’s has not said if the meatless burger will be tested in the U.S.

McDonald’s McRib is coming back: Barbecue sandwich will be available nationwide for the first time since 2012

Other chains have also added plant-based items to their menus over the last two years. 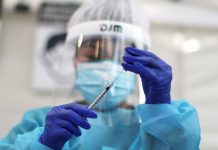 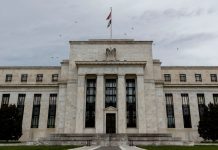 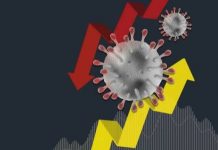 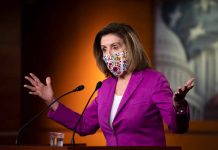