SINGAPORE – There are plans in place to mitigate any potential delays in deliveries that may come with the new requirement of testing cargo drivers entering Singapore, FairPrice group chief executive Seah Kian Peng said on Friday (Jan 22).

Speaking to reporters at the official opening of FairPrice Xtra supermarket at Parkway Parade in the morning, Mr Seah described the situation as smooth, even after the testing for Covid-19 for cargo drivers kicked in at 9am on Friday.

“So far things are progressing smoothly. In fact, we’ve been monitoring (the situation) since the Malaysian government announced the movement control order extension,” he said.

The compulsory antigen rapid test (ART) is being progressively rolled out for cargo drivers entering Singapore from Malaysia via the Tuas and Woodlands Checkpoints.

In the initial stage, drivers arriving at the checkpoints will be selected at random to be tested, a Ministry of Trade and Industry (MTI) spokesman said on Thursday. “We intend for all cargo drivers and accompanying personnel to undergo the testing in the coming weeks.”

They will only be allowed to enter Singapore if the results of their Covid-19 antigen rapid test are negative.

Mr Seah assured consumers that there are plans to counter possible delays, such as diversifying sources of supply, and building up enough supplies.

He said: “The assurance to consumers is that we have been doing this not only recently. We’ve been doing this for the longest time. Things don’t remain static, we always plan ahead. We also anticipate. With each year, we get better prepared. And after what happened last year, we are even more prepared.”

READ  'I wanted to beautify her': Man charged for allegedly defacing a statue of Mary in church courtyard

Giving an example, he said there used to be a two-month buffer for rice, but this has increased over the years.

When asked if the FairPrice Group will make any plans to get its front-line staff vaccinated, Mr Seah said:” I will be encouraging my staff and I am also waiting for my turn to be vaccinated. I think all the (arrangements) will be worked out, but, certainly, we will want to do it in a way which is as efficient as possible.” 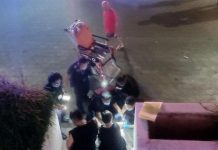 Wild boar drags victim for a metre in Punggol attack 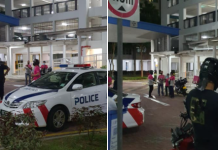 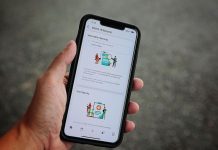 Levelling the playing field between development and conservation 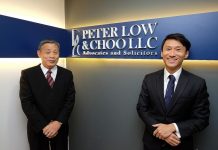 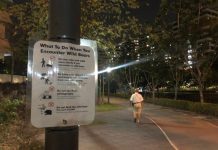