KOTA KINABALU: The federal government has taken note of the appeal by the Sabah tourism industry to lift the ban on inter-district and interstate travel, state local government and housing minister Masidi Manjun said today.

He said the issue was raised in a meeting with the National Security Council, which has now been tasked to look into the matter.

Tourism business leaders had called for the travel bans to be lifted following the government’s decision to allow tourism activities in states under RMCO and CMCO restrictions yesterday.

Separately, former prime minister Dr Mahathir Mohamad appealed for healthy people, including tourists, to be allowed to visit Langkawi. Mahathir, who is MP for Langkawi, said the main entry points to the island could facilitate health screenings.

“There are Covid-19 cases reported in Langkawi, but they only involve detainees,” he said. Langkawi has 13 active cases, all of whom are in custody.

Masidi said the government was sympathetic to tourism players. He said the travel restrictions have somewhat contributed to the state’s ability to reduce the number of Covid-19 infections daily.

“We are constantly reviewing all the SOPs and we will do so in the case of domestic tourism in due course. At the same time, we need to be focused on the overriding consideration, which is to win the war against the pandemic.

“At this point of time I can only say I can understand the problems over the travel restrictions on the industry and I’m sure the government will sympathetically look into it and find a way out.”

READ  Abandoned boat found off Muar with $80,000 worth of drugs on board

Sabah tourism players had urged the government to scrap the travel bans, saying the resumption of tourism activities will be of little meaning if the inter-district and interstate restrictions remained.

Masidi also announced that the state government will allow eateries in Sabah to operate from 6am to 12am daily from Feb 23. The rule applies to restaurants, coffee houses, food courts and eateries at hotels.

“Spas, reflexology, massage and wellness centres will also be allowed to open under the same operating hours next Tuesday,” he said. Public parks would also be reopened the same day.

Masidi said there have been 1,420 cumulative cases involving healthcare workers as of today. This constitutes 2.7% of the overall infections in Sabah to date which is 51,870 cases. 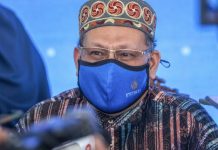 Umno leaders staying in govt ‘to prove their quality’ 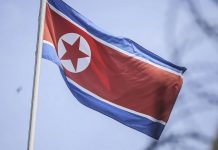 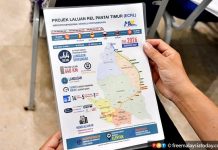 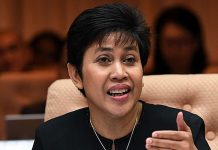 Headline inflation spike no cause for alarm, say economists 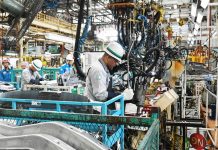 No need to work from home but bosses fear worksite clusters 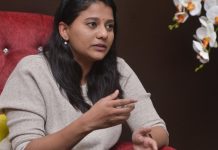 Choose to be kind: Covid-19 and social stigma, seen through survivors’ eyes 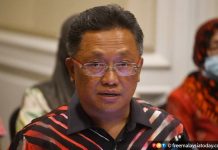 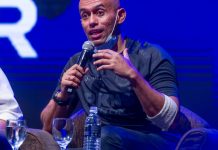 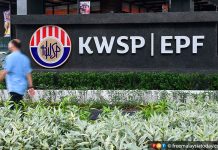 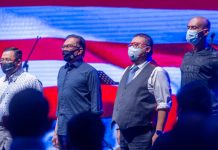