LONDON/CALAIS • Britain exited the European Union’s orbit yesterday, turning its back on a tempestuous 48-year liaison with the European project for an uncertain Brexit future that will shape the fortunes of its people for generations to come.

Brexit, in essence, takes place at the stroke of midnight in Brussels, or 11pm London time (7am today Singapore time), when Britain leaves de facto membership that continued after it formally left the bloc on Jan 31.

For five years, the frenzied gyrations of the Brexit crisis have dominated European affairs, haunted the sterling markets and tarnished Britain’s reputation as a confident pillar of Western economic and political stability.

Cast by supporters as the dawn of a newly independent “global Britain”, Brexit has weakened the bonds that bind together England, Wales, Scotland and Northern Ireland into a US$3 trillion (S$4 trillion) economy.

“Brexit is not an end but a beginning,” Prime Minister Boris Johnson told Parliament just hours before it approved his EU trade deal.

Grinning, he later quipped to reporters that he had read the deal he had signed.

Mr Johnson said there would be no bonfire of regulation to build a “bargain basement Dickensian Britain”, and assured Europe that Britain would remain the “quintessential European civilisation”.

But the face of the Brexit campaign has been short on detail of what he wants to build with Britain’s new “independence” – or how to do it while borrowing record amounts to pay for the Covid-19 crisis.

Leaving was once the far-fetched dream of a motley crew of “eurosceptics” on the fringes of British politics: The country joined in 1973 as “the sick man of Europe”, and two decades ago, British leaders were arguing about whether to join the euro.

Mr Johnson said: “The UK establishment had basically lost its mojo, and we went into what was then the common market, really, for reasons of self-protection – we thought that was the best future for us, we couldn’t see another way forward.”

“We see a global future for ourselves,” said Mr Johnson, who came to power in 2019.

On the day Britain makes its final break with the EU, the ports are clear of lorry backups, goods are moving smoothly and grocery store shelves are well stocked.

Even so, British businesses that rely on some £1.2 billion (S$2 billion) of products crossing the border each day are taking no chances.

Companies were already stockpiling goods and exploring alternatives to the crowded lorry-ferry route across the English Channel when France unexpectedly closed its border for two days last week, citing a fast-moving outbreak of Covid-19 in Britain.

The disruptions that ensued, producing miles-long backups at the Port of Dover, served as a warning shot for potential chaos as the Brexit transition period ends.

With the New Year being ushered in over a long weekend, concerns of an immediate repeat of last week’s spectacle have diminished.

The port and its users will have the chance to ease into the new reality of a Customs regime at the formerly open border. Mr Richard Ballantyne, who heads the British Ports Association, said: “It should be quiet for at least the first few days.”

But French lorry drivers warned that red tape, new “smart borders” that do not talk to one another and ill-prepared traders could cause border chaos.

Disruption is inevitable, said Mr Sebastien Rivera, head of the National Federation of Road Hauliers in the northern Hauts-de-France region, home to the port of Calais and Eurotunnel terminal through which millions of lorries pass each year.

“If you listen to the French and British authorities, the talk is of smart borders and full readiness, but that doesn’t stop us having doubts,” Mr Rivera told Reuters in the northern town of Arras.

“It will be a real headache. Some companies will be ready, others won’t. It is a major change of habits that lies ahead.”

He said it was inevitable that not all businesses would be ready to navigate the raft of paperwork, including Customs and safety declarations, and the IT systems necessary to trade between Britain and the EU from today. 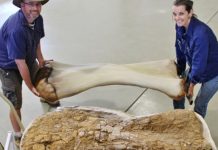 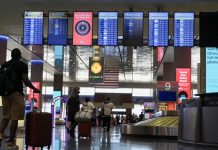 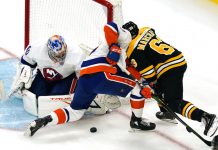 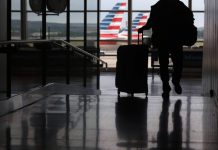 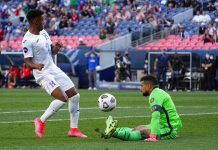 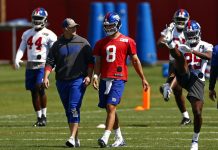 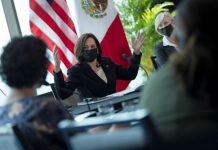 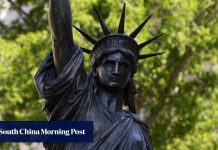 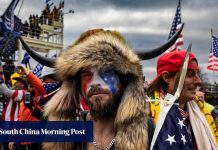