PM Lee will be there to attend the Commonwealth Heads of Government Meeting (CHOGM) from Thursday to Saturday, said PMO. He will remain in Kigali for an official bilateral visit on Sunday and Monday, where he will meet Rwandan President Paul Kagame.

This is the first time in four years that CHOGM, usually a biennial event, will be held. It was postponed twice due to the Covid-19 pandemic and was last held in Britain in 2018, which PM Lee also attended.

The theme of this year’s CHOGM is Delivering a Common Future: Connecting, Innovating, Transforming. “Leaders will review developments in the Commonwealth and discuss salient global and regional issues,” said PMO.

It added that PM Lee will hold bilateral meetings with other Commonwealth leaders on the sidelines of CHOGM.

The summit this year will see leaders from 54 countries gathering in Kigali and is expected to attract more than 5,000 participants, including government officials, business leaders and civil society representatives.

In a media release on June 19, Commonwealth secretary-general Patricia Scotland said the grouping is a “bedrock”, which is rooted in shared history and collective aspirations, for its member states.

“At a time when multilateralism is under serious strain, CHOGM offers a vital forum to deliver the objectives of member states and an opportunity to draw upon all the talents of the member states to deliver a smarter, more resilient, prosperous, confident and sustainable Commonwealth,” she said.

Key issues expected to be discussed by the leaders include sustainability, Covid-19 recovery and economic vulnerability.

PM Lee will be accompanied by Foreign Minister Vivian Balakrishnan, and officials from the PMO and Ministry of Foreign Affairs. 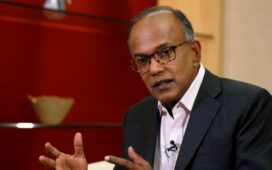 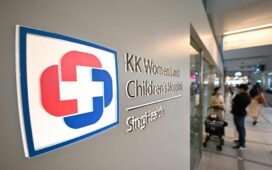 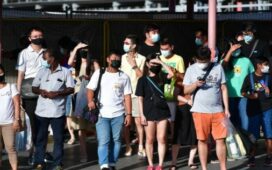