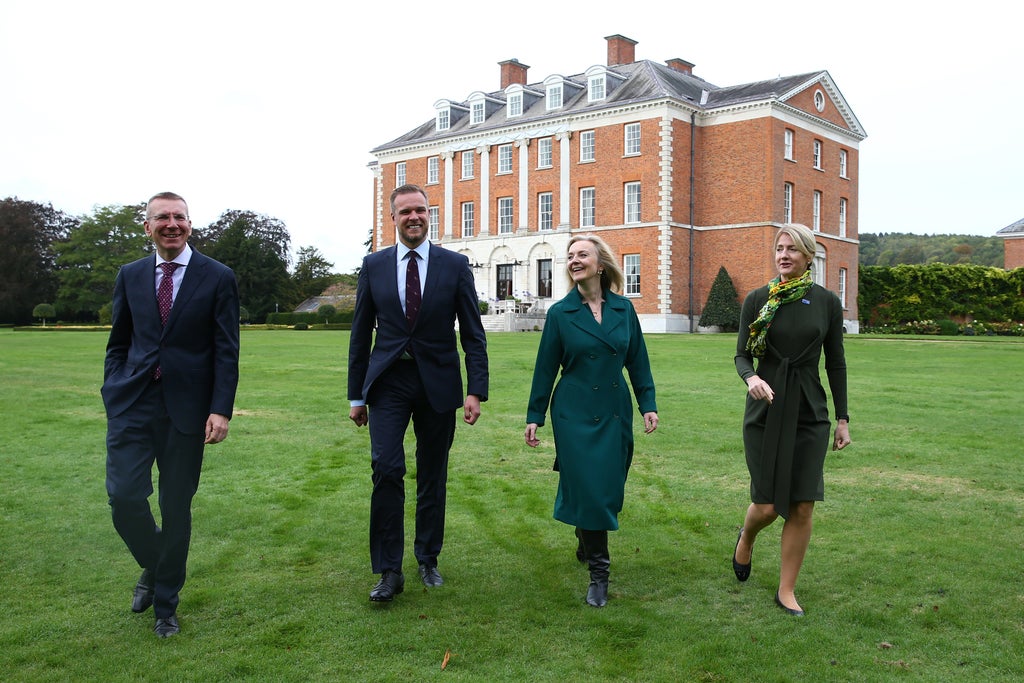 Dominic Raab and Liz Truss have been told by Boris Johnson to share access to the 15-bedroom Chevening house after a tussle between the cabinet colleagues.

It comes after the prime minister dismissed the squabble between the foreign secretary and deputy prime minister over the 17th-century Kent manor, saying “frippery” would not distract him from his policy priorities.

The row was reported to have emerged when Mr Raab — demoted at the reshuffle last month —argued that his new title of deputy prime minister entitled him to hold onto it.

Appearing to demonstrate her claim to the estate, however, Ms Truss invited her counterparts from Estonia, Lithuania and Latvia, to Chevening house this week and posted photographs of herself walking around the manor on social media.

On Monday, the prime minister’s official spokesperson declined to say whether Mr Johnson, who must nominate someone to occupy the residence, had adjudicated on the issue.

However, according to The Times, the prime minister, who is currently on holiday in Costa del Sol, has resolved the matter telling the deputy prime minister and the foreign secretary to share the estate.

A government spokesperson confirmed the decision, telling The Independent: “The deputy prime minister and foreign secretary will share access to Chevening as has happened in previous administrations”.

When asked just three weeks ago who get access to the house — or whether the two ministers would be asked to share — Mr Johnson replied: “The people’s government does not bother with fripperies and foibles of this kind.

“These types of questions, we will address in due course,” he added. “But as I say, we are focused on the people’s priorities.”

The tussle was highlighted by Angela Rayner, Labour’s deputy leader, as she stepped in for Sir Keir Starmer at prime minister’s questions last month – contrasting the issue to the “government making choices that are making working families’ lives harder”.

“Families across the country are worried about heating their homes while he’s [Mr Raab] complaining about having to share his 115-room taxpayer-funded mansion with the foreign secretary,” she added.

Chevening, which was passed on to a trust in 1959 to serve as a country residence for a royal or cabinet minister nominated by the prime minister, has almost always been occupied by the serving foreign secretary.

Nick Clegg, the former deputy prime minister during the coalition government, shared the residence, however, with the then-foreign secretary William Hague between 2010 and 2015.

While serving as foreign secretary under Theresa May’s administration, Boris Johnson was also asked to share the estate with the international trade secretary, Liam Fox, and the Brexit secretary, David Davis, on the premise that each may have to host and entertain foreign visitors and leaders. 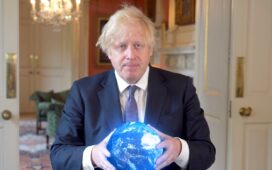 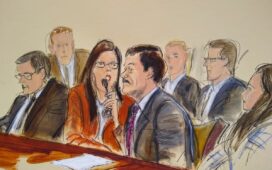 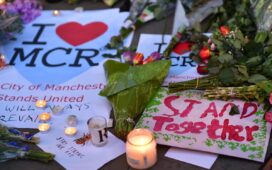 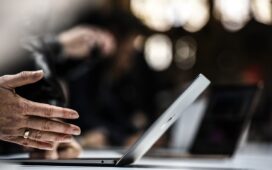 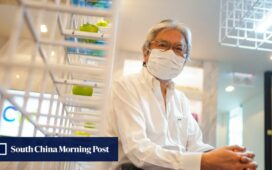