PETALING JAYA: Perikatan Nasional has hit out at those who continued to question the registration status of the coalition. PN secretary-general Hamzah Zainudin said the questions had been raised out of desperation as the Sabah state elections draw closer.

Hamzah said those still questioning PN’s official status feel threatened as the coalition is receiving the acceptance of the people.

The Registrar of Societies confirmed earlier today that Perikatan Nasional had been registered on Aug 7, and described as baseless accusations that there was no record of PN as a registered party.

The announcement came after PKR information chief Shamsul Iskandar Mohd Akin challenged PN leader Muhyiddin Yassin to show proof of the coalition’s status, as details could not be found on the RoS website. 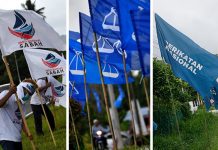 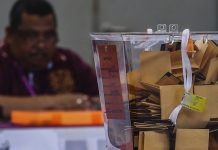 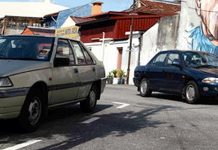 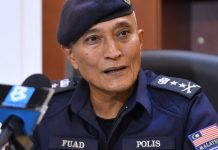 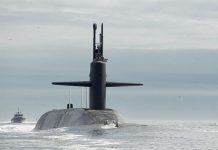 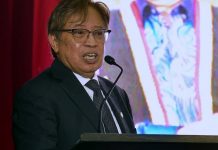 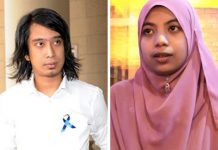 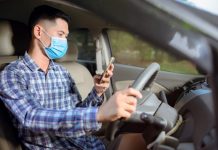 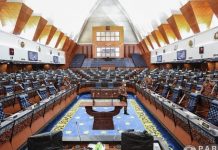 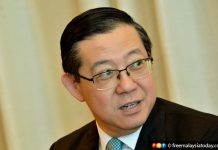