A two-week police operation conducted from Dec 19 has resulted in the arrest of 230 people for their role in different scams in which victims lost more than $2.9 million.

Some of the suspects were also picked up for being money mules.

Yesterday, the police said that the Commercial Affairs Department-led operation, which also involved seven land divisions, led to the arrest of 151 men and 79 women. The youngest suspect is 16 years old and the oldest, 66.

They are being investigated for the offence of cheating or money laundering.

Police data released in August showed that the amount of money lost to scams had doubled to $82 million in the first half of last year, from $41.6 million in the same period in 2019.

The police yesterday said they take a serious view of any person who may be involved in scams, and that perpetrators will be dealt with in accordance with the law.

To avoid being an accomplice to crimes, members of the public should always reject requests from others to use their bank accounts or mobile lines as they would be held accountable if these are linked to illegal transactions, added the police.

For more information on scams, the public can visit www.scamalert.sg or call the Anti-Scam Hotline on 1800-722-6688.

Anyone with information on such scams may call the police hotline on 1800-255-0000 or submit information online at www.police.gov.sg/iwitness 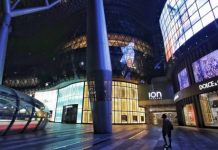 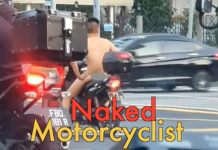 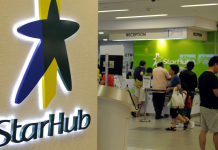 Woman asked to pay S$6,550 StarHub bill within a week, claims account was hacked and incorrect charges made 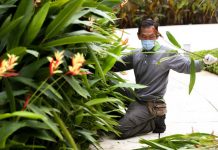 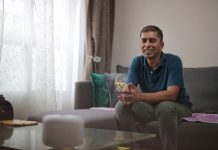 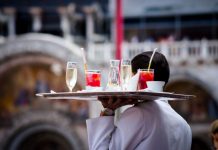 Without progressive wage model, waiter charts his own path 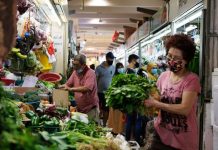 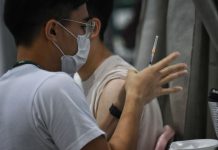 4 young men in Singapore had heart inflammation after Covid-19 jabs, all have recovered 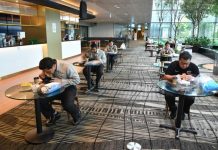